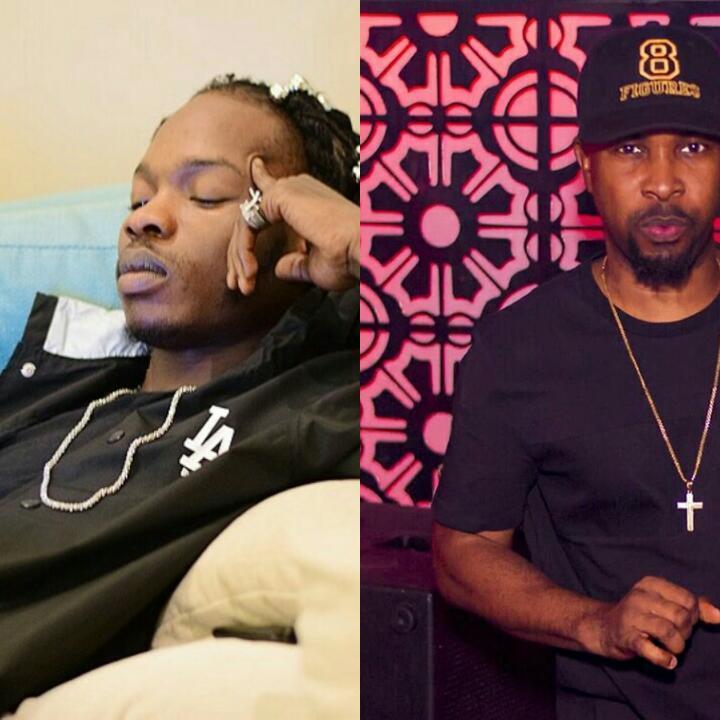 Naija News reports that the music veteran was attacked at a restaurant in London, United Kingdom.

Ruggedman confirmed the attack in a post on social media network, Instagram saying: “Being attacked by 4 misguided boys will not deter me from fighting for the youths, even though they blindly fight me.”

Being attacked by 4 misguided boys will not deter me from fighting for the youths, even though they blindly fight me. #shoutout #londonmetpolic @london_police_department for prompt action. The restaurant owner was just asking if everyone had paid for their food ?? #businessneverpersonal #GodOverEverything #saynotoviolence #mayoroflindon #japa #wakajeje #Ruggedman

Meanwhile, Naija News reports that the news of the attack came on the day Naira Marley regained freedom after spending weeks in prison custody for fraud.

Before the Economic and Financial Crimes Commission (EFCC) arraigned Naira Marley, Ruggedman had warned the singer against supporting internet fraudsters.

Days after the warning Naira Marley was arrested and charged for fraud by the EFCC, with his fans claiming Ruggedman was the brain behind the arrest, an accusation which Ruggedman debunked.

“My fellow Nigerians and the Distinguished members of the Press, I have read and heard all sorts of comments pertaining to the Naira Marley case and seen the misinformation making the rounds which are quite unfortunate, to say the least. I do not know Naira Marley personally, the same way I do not know the over 300 Nigerians I have gotten justice for against police brutality. I do it because it is who I am.

“All I did was caution a young artist, who has influence, against making utterances about an issue that by the global standard is considered a crime. I believe correcting this was the way to go as an elder, but got insulted for this even by those being misled. I never responded to Naira Marley’s invectives nor those of his fans, same way I have not responded to any of the negative comments from social media,” the veteran musician wrote on Instagram last month.