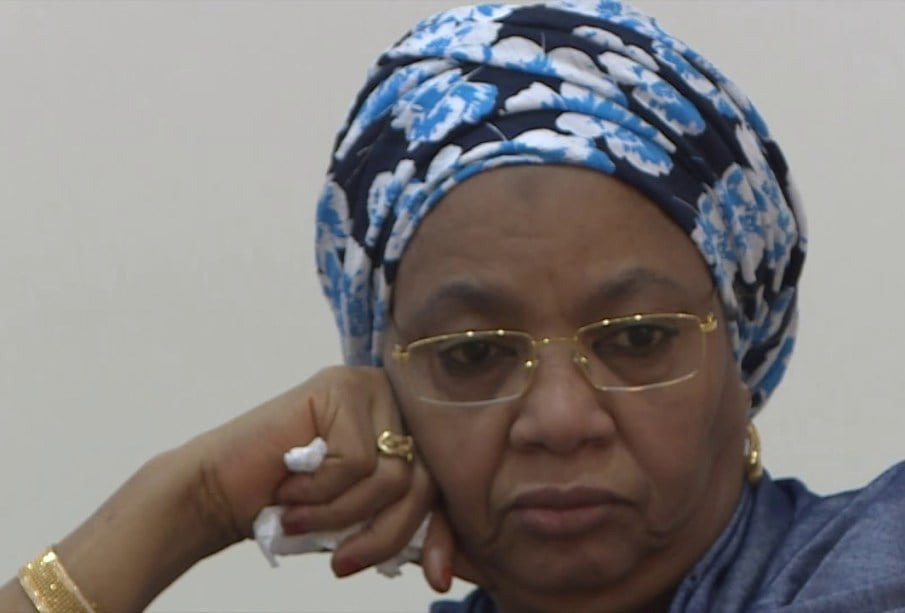 The Peoples Democratic Party (PDP) has stated that it may petition the National Judicial Council (NJC) over Justice Zainab Bulkachuwa refusal to name her replacement in the Presidential Election Petitions Tribunal.

Speaking to The Punch, the PDP Deputy National Publicity Secretary,  Diran Odeyemi, said Bulkachuwa’s replacement could have been announced within 24 hours after she recused herself from the tribunal.

“What is wrong with replacing Bulkachuwa within 24 hours if actually, they believe in the tribunal set up for this exercise.

“It is unfortunate. We are still watching and the PDP will not fold its arms and allow the cheating or the rigging to go like that.

“We could petition the NJC and we call on the international community to be observant and to come to our aid. We call on civil society and everybody to come to our rescue, because we can see that they are working towards an answer.

“We will petition the NJC. As far as we are concerned, if no name has been made, we believe that nothing has been done.”