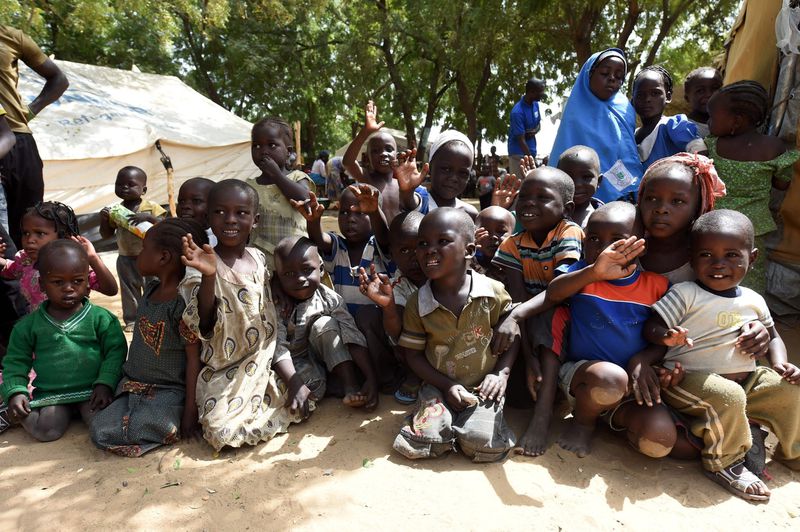 The Kebbi State Hisbah Committee says it has recorded and found 52 abandoned babies,364 missing children as well as 95 unwanted pregnancies by young girls in four years, within the state.

The Committee also noted that 44 cases of runaway girls from their parents due to forced marriages and abduction of girls by young men for sex were also recorded from 2015 to 2018.

This is as Naija News recalls that the state Governor, Abubakar Bagudu on his swearing-in occasion lamented that one of the biggest challenges before his administration is almajiri children roaming the streets.

Director, Kebbi State Religious Affairs Department, Alhaji Abubakar Lamne Augie, who confirmed the case of the retrieved babies told newsmen on Wednesday that the Committee also apprehended 89 women who lodged in brothels as prostitutes, and 14 complainants about inheritance rights denials.

Speaking on abandoned babies and missing children, Augie said; “This occurs as a result of illegitimate conceptions by young mothers. In handling this, Hisbah follows due process by reporting first to the security agencies such as the Police and then to local governments and hospitals for medical examinations and then sending them to orphanages. In all, the Committee received a total of 52 cases.

“Cases of missing children are often reported to Hisbah where committee uses mass media to make an announcement. In this way, we recorded huge successes by reuniting these children with their parents or guardians. A total of 363 cases were treated.”

Augie explained that cases of unwanted Pregnancies mostly “arose from forced marriages on the part of young girls by their parents and guardians. We are calling on them not to consummate marriages against the dictates of the law or force their daughters on those they don’t like.

“The cases of runaway girls recorded occurr as a result of forced marriages by their parents,… they run away and take to waywardness,” Augie said.

According to him the committee recorded 89 rape cases,154 pornographic films confiscated, one blasphemy, 180 dangerous drugs, seven hajj fare scams, two alleged cases of sodomy against boys, stressing that 260 cases were prosecuted in the courts by the Hisbah within the four years under review.