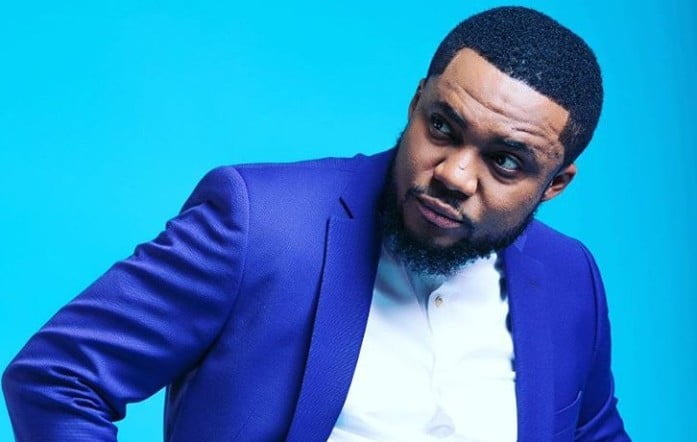 Popular gospel musician, Tim Godfrey, has revealed how he almost committed suicide when he was younger following hardship as a houseboy.

Tim in an interview with The Sun revealed that he had very humble beginnings and how he became,e a houseboy at age 12.

When he was questioned on his most embarrassing moment working as a houseboy, he said;

“Working as a houseboy was not an embarrassing experience but a painful one. I was always beaten and abused. There was nothing fun about the experience. I was flogged until I bled. I never stole and was not disobedient but it was not a good experience. I remember one day I ran away from my master’s house and I almost committed suicide.”

“I was like ‘this life is not worth it. If I go back to my parents, this man will come for me again, because that was about the fourth time I was running away from his house’. It was a nightmare staying with him. I couldn’t watch television, listen to radio or play around with friends.”

“I was just there washing, cleaning and sweeping. I became a houseboy at the age of 12 due to crippling poverty.”