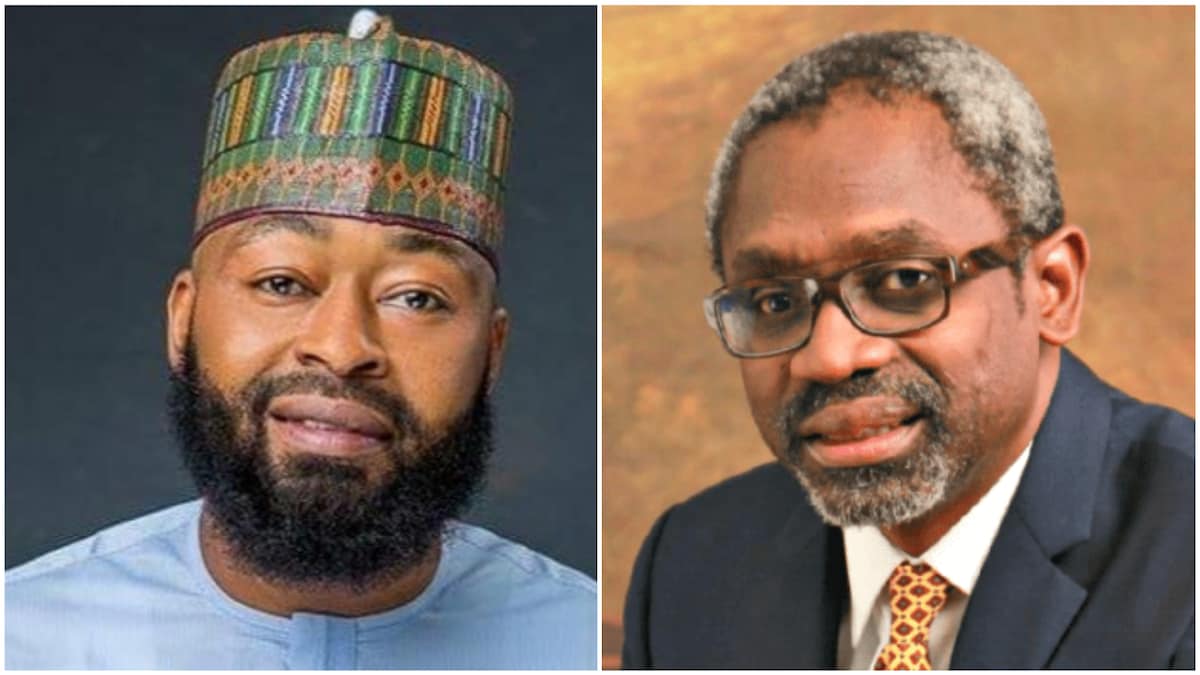 No fewer than 195 members-elect of the House of Representatives have endorsed Mohammed Bago for the position of the Speaker of the House.

A report monitored on Vanguard by Naija News, said 156 members were said to have openly declared support for Bago’s candidature recently after a meeting at a location in Gwarimpa, Abuja, Nigeria’s capital.

Speaking on the current standing of the candidates, a member-elect from the South-West told journalists that the current swing towards Bago may have arisen from a combination of factors, chiefly his brilliant showing at the interaction, which the rival Peoples Democratic Party, PDP, held with all the aspirants, including Gbajabiamila, at the Transcorp Hilton last week, Vanguard reports.

The report quoted the member-elect, who craved anonymity, to have said that “even within the ruling APC, Bago has so deftly sold his message that he is currently running neck to neck with Gbajabiamila for the signature of our party members.”

It was learned that the member-elect also revealed that the current crisis of confidence raging among top APC stalwarts, is also working perfectly in Bago’s favour.

“In fact, if things continue the way they are going, before the end of Sallah festivities billed for next week, the Bago campaign would have become a hurricane, with no fewer than 230 members elect on board,” the member said.

When contacted for comments on the new development, Victor Ogene, spokesman for Bago Campaign Organisation, said issues that have to do with members-elect supporting Bago would remain closely guarded until few days to the inauguration.

Ogene: “You know this is a contest involving only 360 members as the electorate, so we are focusing on those that would vote for us, instead of engaging in show-off trips.”

Continuing, the spokesman said the group will continue to appeal to all members-elect, expressing satisfaction that their message of ensuring equity, justice and fairness for the six geopolitical zones of the country is beginning to resonate even among members-elect who initially spurned the message.

“We believe that at the end of the day, Hon. Bago will emerge victorious, having come from the Northcentral that has never held the position since 1999. Besides, the creator of the universe is a God of justice,” Ogene stated.

Meanwhile, Bago’s endorsement is coming five days after 191 members of the House endorsed Gbajabiamila for the position of the Speaker of the House.