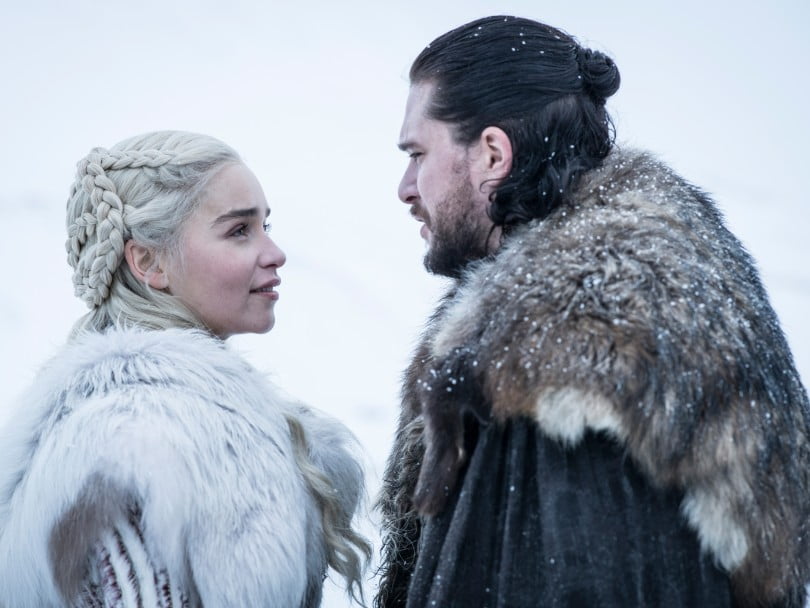 Kit Harington, popularly known as ‘Jon Snow’, in HBO series Game Of Thrones, has secretly checked himself into rehab to work on some ‘personal issues’.

The 32-year-old is being treated for stress after turning to alcohol to deal with ended his career-defining franchise, Game of Thrones.

In a statement to Metro.co.uk, a representative for Kit said: “Kit has decided to utilise this break in his schedule as an opportunity to spend some time at a wellness retreat to work on some personal issues.”

According to a report, ‘Jon Snow’ is receiving treatment at $120,000 (£94,000) a month luxury wellness retreat Privé-Swiss in Connecticut, where he access to psychological coaching, cognitive behavioural therapy and meditation.

With the full support of his wife Rose Leslie, Kit allegedly checked in nearly a month ago – weeks before the final GoT episode aired in the UK and US.

A source told the publication: “The end of GoT really hit Kit hard… He realised “this is it — this is the end”, it was something they had all worked so hard on for so many years. He had a moment of, what next?’

“Everyone close to him really wanted him to get some rest. Right now, he just needs peace and quiet,” the source added.

Kit was moved to tears at the last table read for his final scenes in Season 8, behind the scenes documentary The Last Watch revealed this week.

He has played the central character ‘Jon Snow’ for the last nine years, with a sharp rise to prominence at the age of 23 when the HBO show first gained traction in 2011.