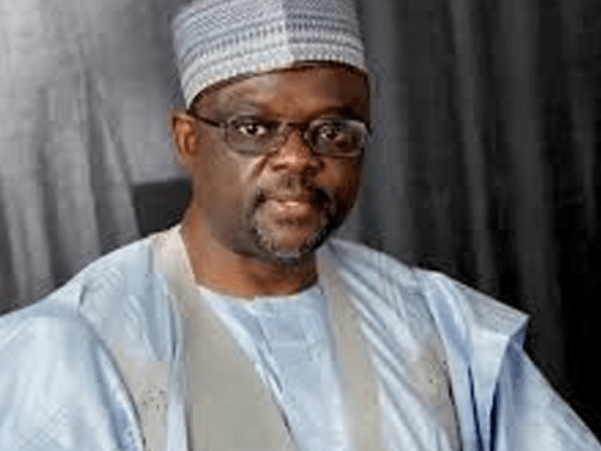 Speaker of the House of Representatives, Yakubu Dogara, has expressed shock over the demise of former Minister of Police Affairs, Ibrahim Lame.

Naija News understands that Lame died at a private hospital in Abuja, Nigeria's capital on Saturday night, May 25.

The late Minister was elected a senator in the botched Third Republic in 1992 and was appointed a Senior Special Assistant by President Olusegun Obasanjo in 1999.

The former Police Affairs Minister contested for the APC governorship ticket against Bauchi governor, Mohammed Abdullahi Abubakar, and other aspirants in 2015.

Lame also had recently justled for the ticket in the 2019 APC primaries and lost again to Governor Abubakar.

While reacting to the death of the Governorship aspirant, Dogara, in a statement issued in Abuja on Sunday, described Lame, the Santurakin Bauchi, as a statesman, patriot and leader par excellence.

He said Lame lived a life of selfless service and sacrifice.

In his words, Dogara said; "It is regrettable that he did not live to witness the coming into office of the government he helped to enthrone.

"He died at a time his elderly wisdom and counsel are much needed to steer the affairs of Bauchi state and indeed, Nigeria.

"I have lost an elder brother, leader, mentor and true patriot who contributed immensely to the educational development of Bauchi state as Registrar, Principal, education Commissioner and later, a school proprietor," he said.