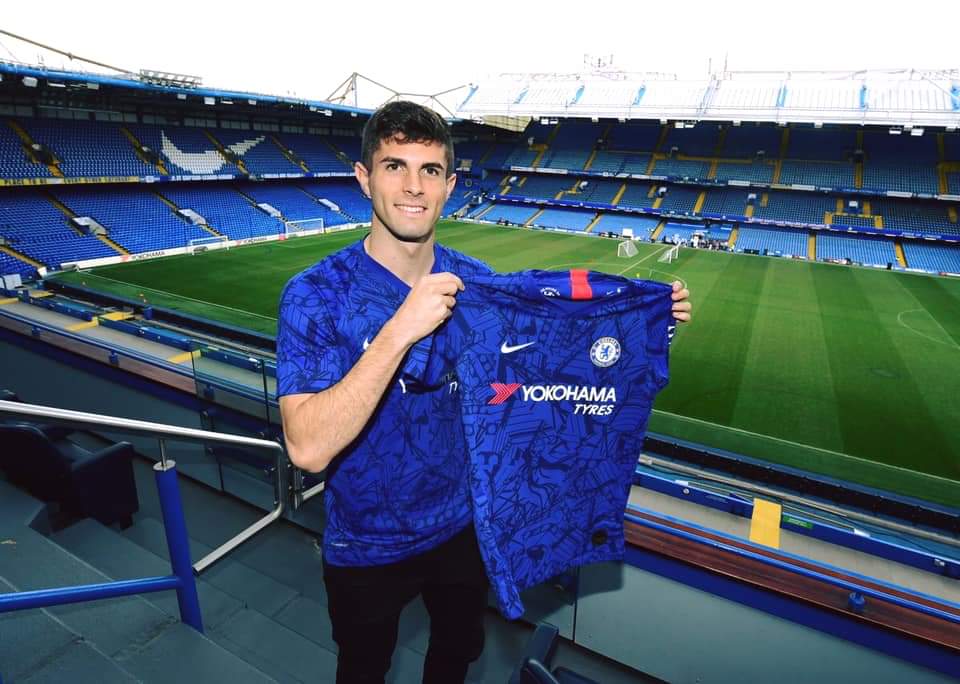 Chelsea newly signed player, Christian Pulisic, has stated that he is not looking at replacing Eden Hazard at Stamford Bridge.

The United State international completed a £58million move to Chelsea from Borussia Dortmund during the January transfer window but re-joined on loan till the end of the season.

In his statement, he noted that he did not join the Blues to replace Hazard but to focus on himself in the club.

He, however, described the outgoing Chelsea player as “fantastic player”.

Pulisic was quoted by Chelsea’s official website as saying, “Eden’s a fantastic player, we all know that. If I can get anywhere close to him, I’ll be more than happy,”.

“But I’m coming in to be my own player. I expect a lot from myself, for me that’s enough.”

“Obviously there’s pressure from outside – that’s to be expected.”

“I want to be successful, be part of this team and make an impact. They are my goals and to become the best player I can be,” Pulisic said.