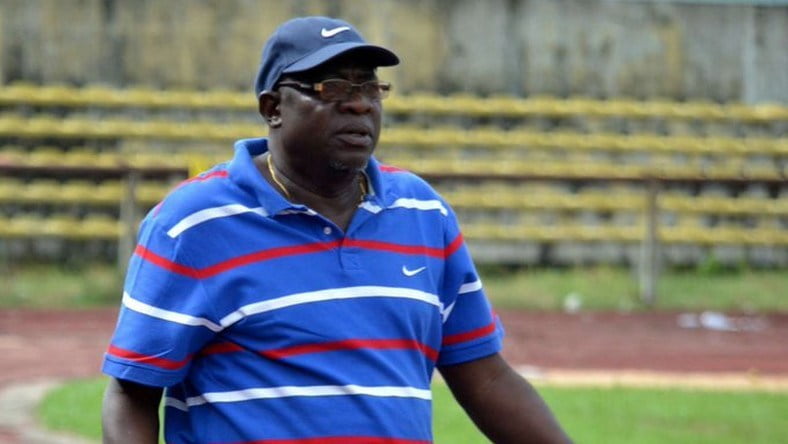 The coach of the champions of the Nigeria Professional League died as a result of Low Blood Pressure, which he had complained about before his death, Punch reports.

“So sad, coach Ogbeide slumped this (Monday) morning and was rushed by Lobi officials to a private hospital in Makurdi, where he died at 2:15 pm,” a source said.

Speaking on the demise of Ogbeide, the Vice Chairman, Lobi Stars, Mike Idoko, said, “Once I get confirmation from the family, I will officially issue a statement and make it available to the press but for now, I can’t speak further.”

The Edo State born tactician joined the Makurdi based club in 2017 and helped Lobi Stars secure the CAF Champions League ticket after the club were declared winners of the NPFL 2017/18 season.

Ogbeide took the Makurdi side to the group stage of the CAF Champions League.