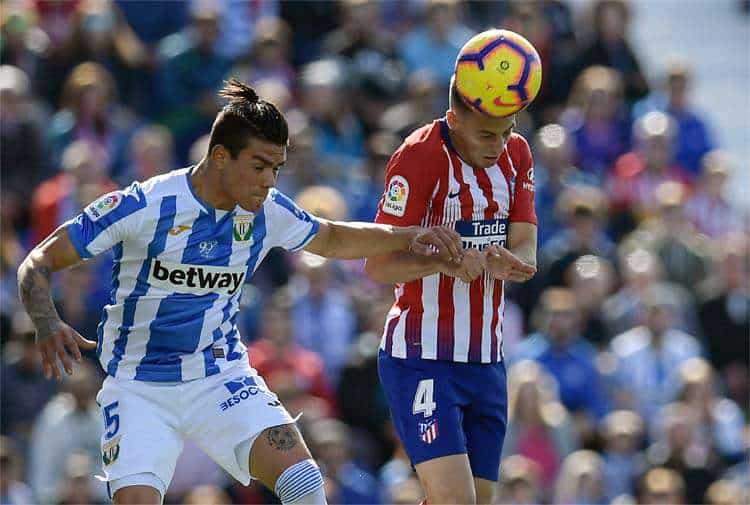 With the transfer window officially opened in England and some other European countries as well as others, the rush by clubs to get needed players gets fully underway as well.

Some clubs have already gotten their transfer business underway as they hope to get the best legs ahead of the next season.

Naija News presents to you all the latest gists and rumours as well as an update on completed deals here.

English Premier League clubs, Manchester United and Arsenal are reported to have joined the race to sign Atletico Madrid’s Thomas Partey according to BBC Sport.

It is understood that the midfielder has a €50m (£44m/$56m) release clause which a number of Premier League sides are considering activating.

Partey is a versatile player who can play in midfield and fill in at right-back or centre-back, and has made 42 appearances in all competitions this season.

The Wales international has emerged as a top target for the Red Devils, and they are now about to buy into his potential with a big-money agreement.

According to a report by Tuttosport, Cristiano Ronaldo wants Jose Mourinho to replace the departing Massimiliano Allegri as Juventus head coach.

The two have previously worked together at Real Madrid, Naija News reports.

Mourinho also previously managed Inter Milan in Italy, winning the Champions League during his two seasons at the club.

Celtic wants Harper to join them

Celtic have joined the likes of Tottenham and Norwich who have shown interest in West Brom starlet Rekeen Harper, reports the Daily Record.

Harper is said to be a highly-rated 19-year-old midfielder who is attracting plenty of interest heading into the summer.

Borussia Dortmund has announced the signing of Nico Schulz on a 5-year deal.

Borussia Dortmund is delighted to announce the signing of Nico Schulz from @achtzehn99_en on a five-year contract! pic.twitter.com/UcQDsVXFL0