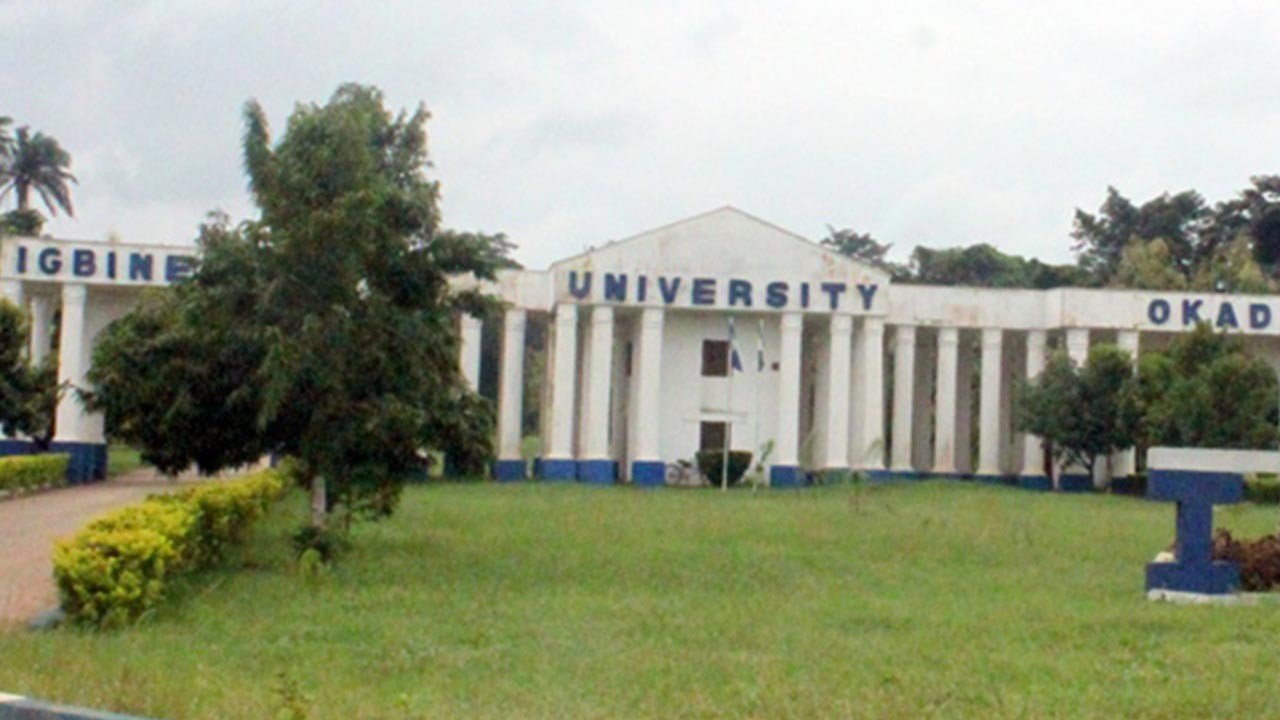 Kelvin Izevbekhai, a lecturer at the Igbinedion University, Okada, near Benin, was yesterday killed by suspected kidnappers, the Police confirmed.

Confirming the incidence, Mohammed DanMallam, a commissioner of police in Edo state, said the lecturer was killed when he attempted escaping shortly after kidnapped victims were being marched into the forest.

The gunmen were said to be operating near Okada junction along the Benin-Lagos highway. They had abducted Izevbekhai and other passengers in the bus they were traveling in.

“The driver of the minibus was said to have fled into the bush along with four other passengers. Unfortunately, one of the passengers who tried to escape during the abduction was killed by the gunmen,” DanMallam said.

“The police went after the kidnappers in the bush and succeeded in rescuing the victims.”

He said the police were working on a new strategy which entails taking the war to the kidnappers’ den in the jungle, adding that it is the best way to tackle the scourge.

The Cable quoting a reaction of a University spokesman, Jide Ilugbo, said the killing was “barbaric.”

İlugbo said late Izevbekhai was a first-class graduate and was employed in the university in 2016.

He said it was now dangerous to travel on the Benin-Lagos highway due to frequent attacks by armed robbers and kidnappers.

The official said it was unfortunate he ran into hoodlums, saying the trailer parked before Okada junction is a hideout for criminals.