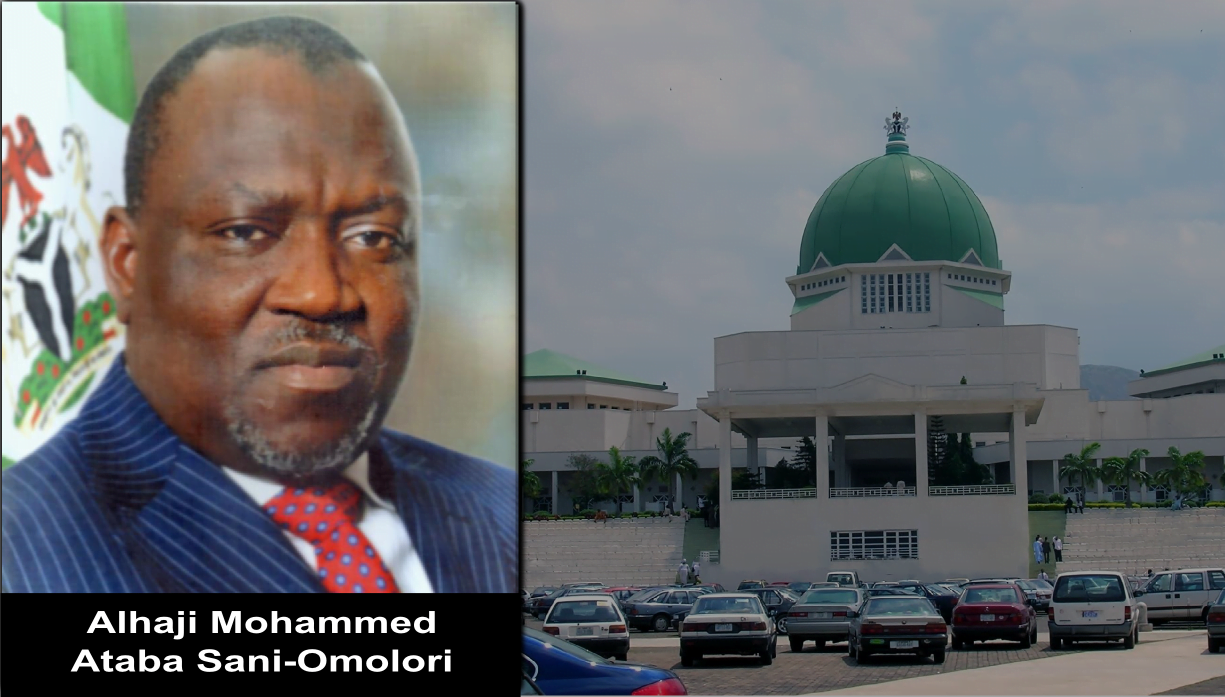 More facts have emerged on the ongoing investigation of the Mohammed Sani-Omolori-led National Assembly management by the Economic and Financial Crimes Commission (EFCC).

The Punch learnt in Abuja on Thursday that after the EFCC grilled Sani-Omolori on Wednesday, the anti-graft agency followed up with the grilling of the Clerk of the Senate, Nelson Ayewoh, and his counterpart in the House of Representatives, Patrick Giwa.

The EFCC was said to have seized Sani-Omolori’s passport on Wednesday.

The EFCC is said to be acting based on a petition by legislative aides who accused the National Assembly management of corruption.

The workers had particularly accused the National Assembly leadership of non-payment of their duty tour allowance allegedly diverted by the senior officials.

A copy of the petition was sent to President Muhammadu Buhari, whom they pleaded with to intervene.

The legislative aides, who acted under the auspices of the Concerned Legislative Aides of the 8th National Assembly, appealed to Buhari to order a probe into the affair.

According to the petition jointly signed by Messrs Chinedu Nwokeukwu and Sunday Chuba, the aides particularly called for a thorough investigation of SunTrust Bank, the micro-finance institution used for the payment of their emoluments.

They also asked that Sani-Omolori be made to proceed on his terminal leave which they said he was already due for.

A copy of the petition was also sent to the Office of the Vice President, Inspector-General of Police, Director-General of the Department of State Services and Chairman of the Independent Corrupt Practices Commission.

The petition read in part, “We are reliably informed, your excellency, that the presiding officers of the 8th National Assembly are using the Clerk of the National Assembly, Alhaji Sani Omolori, to cover the alleged diversion of our entitlements and allowances.

“The clerk should have proceeded on pre-retirement leave in November 2018, having attained the mandatory 60 years and 35 years of service. He was allegedly served a letter to that effect by the Office of the Head of Service of the Federation.

“There is a scheme to add an additional five years to the tenure of the clerk by adding a provision to the Report of the Conference Committee on the Reviewed Conditions of Service in the National Assembly Service before both chambers of the 8th National Assembly.

“It may also interest your excellency to note the use of SunTrust Bank — a bank with only two branches in Nigeria and the unbridled employment of special assistants by presiding officers as tools in siphoning our legitimate allowances and entitlements.”

The aides also alleged in the petition that there was a scheme by the current leadership to extend the retirement age of staff of the National Assembly to either 65 years of age or 40 years of service, stressing that the scheming was geared towards covering the diversion of their entitlements.

When contacted, spokesman for the EFCC, Mr Tony Orilade, said he had yet to be briefed about the case and as such was not in a position to speak on it.

He said, “I have not been briefed. I don’t have any information to share with the media on this issue at this time. Thank you.”