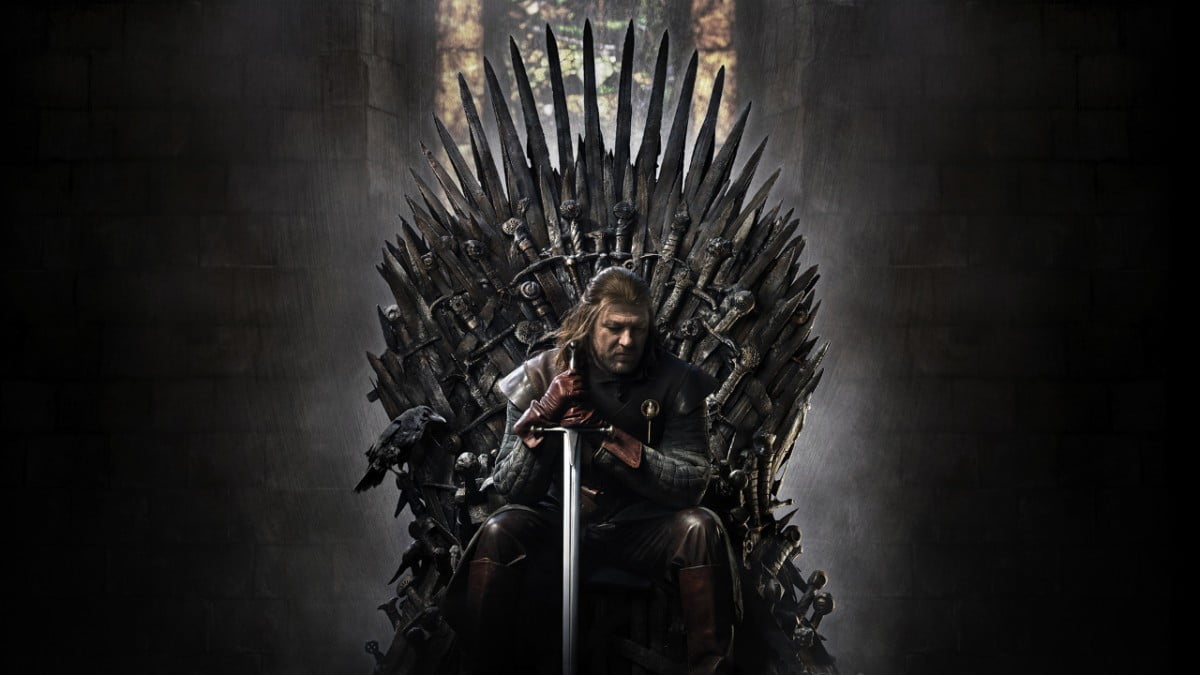 Close to a million fans are asking HBO to remake Game of Thrones’ final season.

Naija News understands that a petition on Change.org titled “Remake Game of Thrones Season 8 with competent writers.” now has over 500,000 signatures.

The petition reads; “showrunners David Benioff and D.B. Weiss have proven themselves to be woefully incompetent writers when they have no source material (i.e. the books) to fall back on,. This series deserves a final season that makes sense. Subvert my expectations and make it happen, HBO!”

While the online petition has rapidly racked up signatures since it went viral just one day ago, the number represents a small fraction of Game of Thrones’ immense fan base. But what it does provide is a stark glimpse at just how fierce the larger fandom-wide backlash over this season has grown.

A Game of Thrones fan created the petition on Change.org a week ago, on May 9 — several days before the cataclysmically divisive, penultimate episode of the series, “The Bells,” aired on May 12. But the petition didn’t pick up traction until it garnered media attention on May 15. At that point, it was gaining steam and had almost reached an earlier target of 15,000 signatures. As of this writing, on May 16, that number has leaped to nearly 500,000 signatures.

Meanwhile, Marsie Williams, popularly known for her role as Arya Stark in American series has revealed how the series had a negative effect on her mental health.

Marsie in an interview on CNN disclosed that her role and criticisms on Game of Thrones affected her mental health and self-esteem. She opened up about how difficult her life as a teenager was while also managing her fame from the “Game of Thrones.”

Williams, who was 13 years old when she was cast as Arya Stark, said there was a time she was sad after becoming overwhelmed by the criticism on social media.

She said: “It gets to a point where you’re almost craving something negative, so you can just sit in a hole of sadness.

“When I tried to move past what people said online, I still end up thinking about the comments.

“I still lie in bed at, like, 11 o’clock at night telling myself all the things I hate about myself. It’s just really terrifying that you’re ever going to slip back into it.

“That’s still something that I’m really working on because I think that’s really hard. It’s really hard to feel sad and not feel completely defeated by it.”

“Honestly, I want a normal life, I don’t want any of this crazy, crazy world because it’s not worth it.”