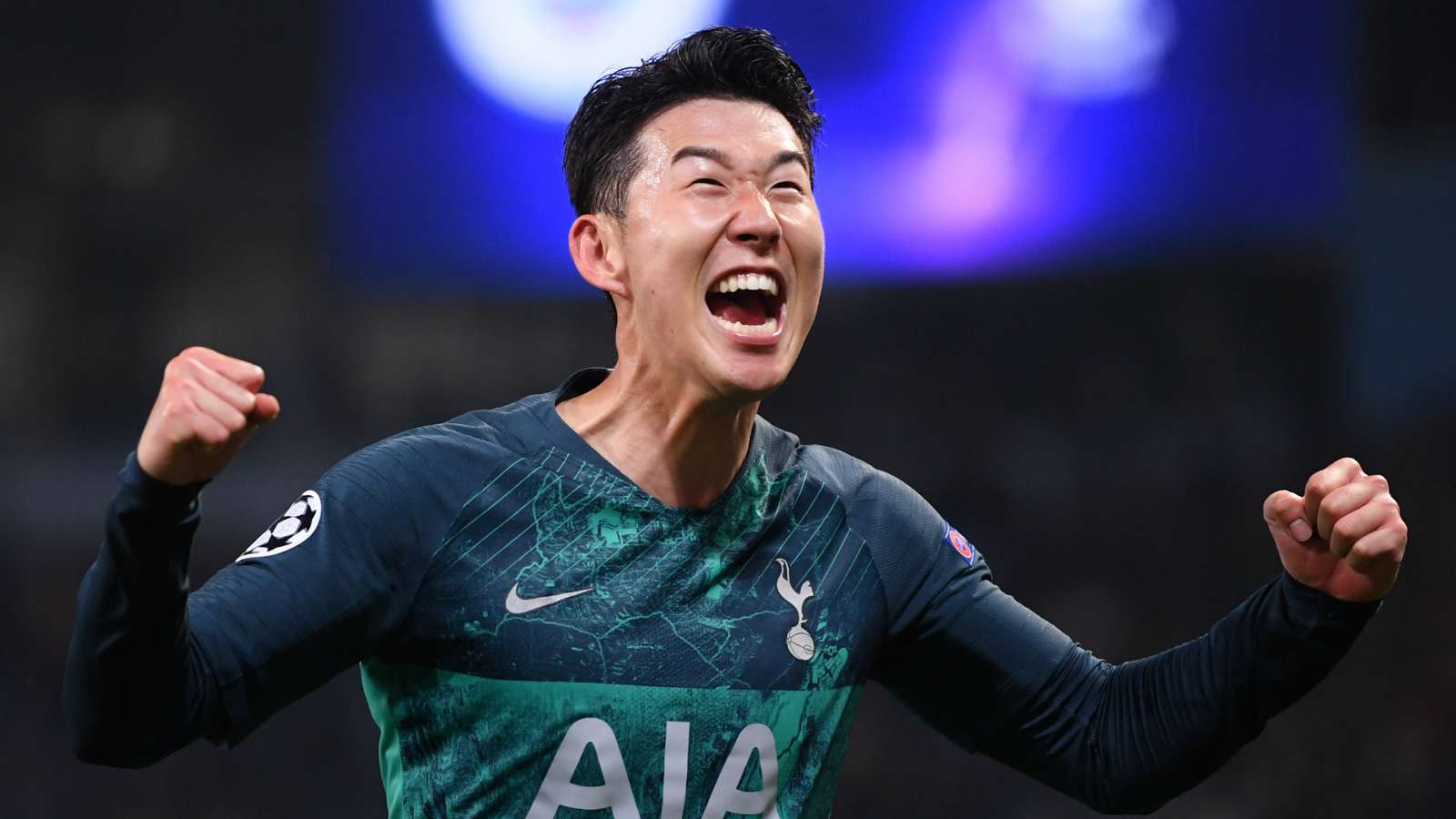 English Premier League side, Tottenham Hotspur, has defeated Eredivisie side, Ajax, 3-2 in the second leg of the UEFA Champions League semi-final.

Tottenham will join Liverpool in the final of Champions League on June 1 after the Reds defeated Barcelona 4-0 on Tuesday at Anfield.

The last time two English Premier League side faced in the final of the competition was in 2008 when Manchester United defeated Chelsea.

Watch the highlight below: