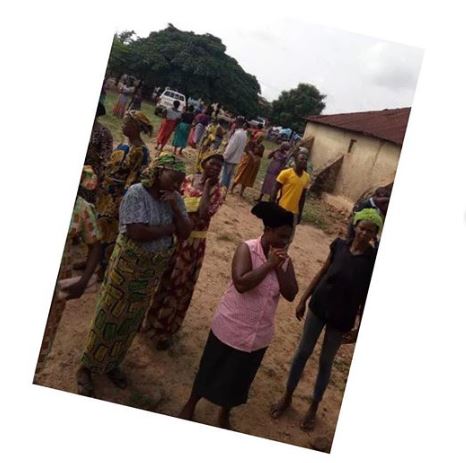 Naija News understands that the woman was killed on Thursday, April 25 at the Arigidi-Akoko area of Ondo State.

The report made available to Naija News revealed that the elderly woman had her 80-year-old breast chopped off by the ritualists. This is making it the sixth time of such related ritual attack in the state in recent weeks.

Her neighbours found her dead in a pool of her own blood inside her abode after the assailants struck her with an object and went further to scrape off her breast then went away with it.