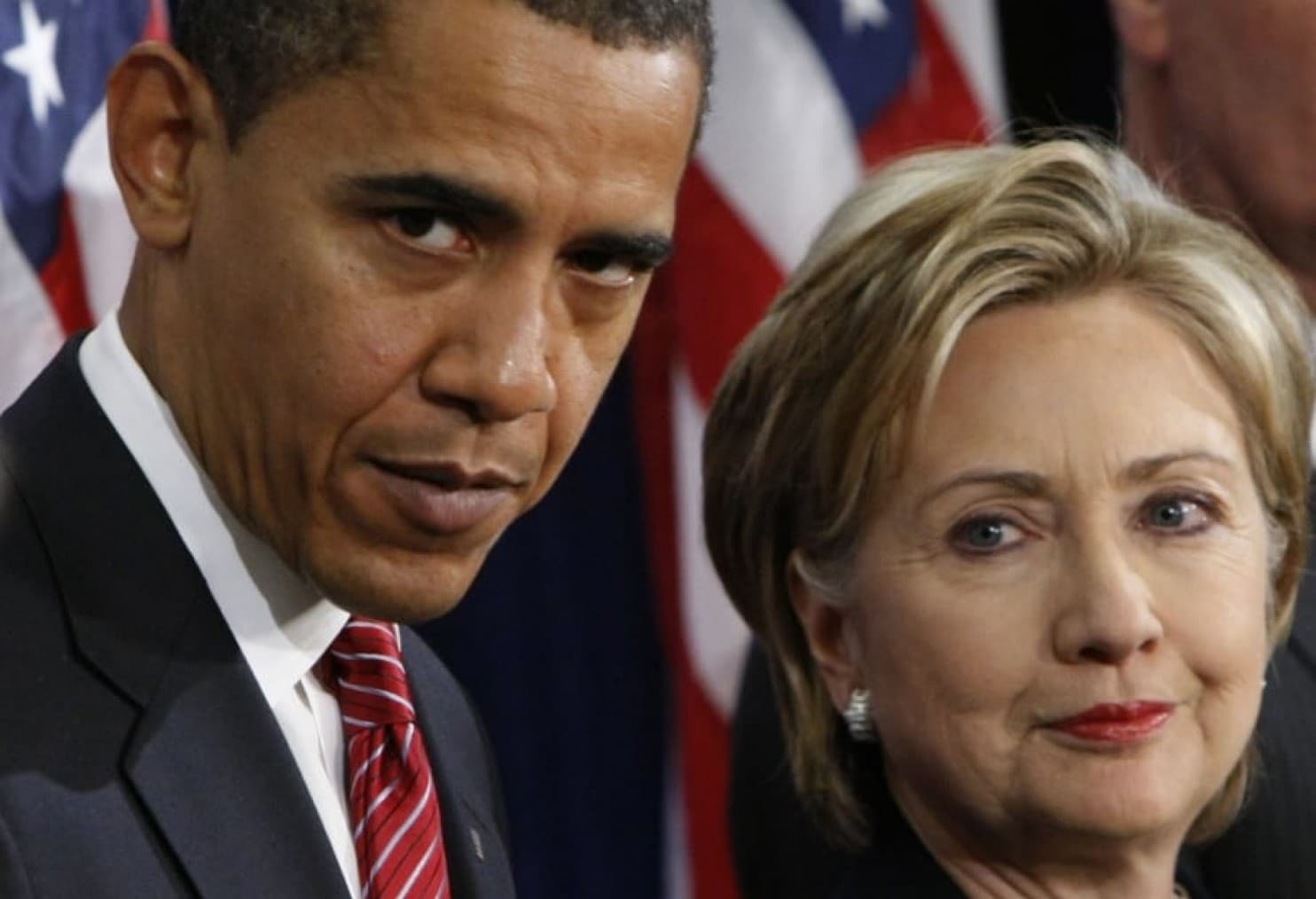 A storm of reactions has greeted comments made by former United States President, Barack Obama and Hillary Clinton on the Sri Lanka Easter bombings.

Naija News had reported earlier that over 200 people were brutally murdered in the multiple bombings that hit the Asian nation on Easter Sunday.

Reacting to the attack Obama wrote on Twitter: “The attacks on tourists and Easter worshippers in Sri Lanka are an attack on humanity. On a day devoted to love, redemption, and renewal, we pray for the victims and stand with the people of Sri Lanka.”

Similarly, Mrs Clinton wrote: “On this holy weekend for many faiths, we must stand united against hatred and violence. I’m praying for everyone affected by today’s horrific attacks on Easter worshippers and travellers in Sri Lanka.”

Apparently displeased with the statements, Twitter users took to the micro-blogging site to berate the politicians.

Both Obama and Hillary used the unusual phrase “Easter worshippers.” Who is writing their material for them? https://t.co/aqiuhzOGl4

We are Christians and not Easter worshippers, we celebrate Easter we don’t worship it. I know that you know this but you just chose to disrespect a religion because you don’t believe in it. The shame is on you sir. pic.twitter.com/808jVeSpzJ

Whoa! This is more widespread than I thought?

Dear Christian brothers and sisters, it seems the Democrats are in the process of renaming us to?? “Easter worshippers”.

Thanks @DefeatTheElites for putting them all on one page. pic.twitter.com/KFDSerKdhD

Barack Obama and Hillary Clinton using “Easter Worshippers” instead of Christians is a deliberate evil.
Donald Trump winning US election was a divine intervention to delay the anti-Christ a little while.

We celebrate Easter NOT worship it. We’re Christians NOT idol worshippers. pic.twitter.com/dmWb49Clqu

"Easter worshippers" – Clinton and Obama seem to be finding it awfully difficult to just come out and say the victims are "Christians". ? pic.twitter.com/5Tt7tyGsEu

People who don’t want to say “Christians,” that’s who. pic.twitter.com/Z4VzXvxXFD

…because heaven forbid democrats acknowledge that CHRISTIANS were killed by religious extremists on the day revered most by Christians.