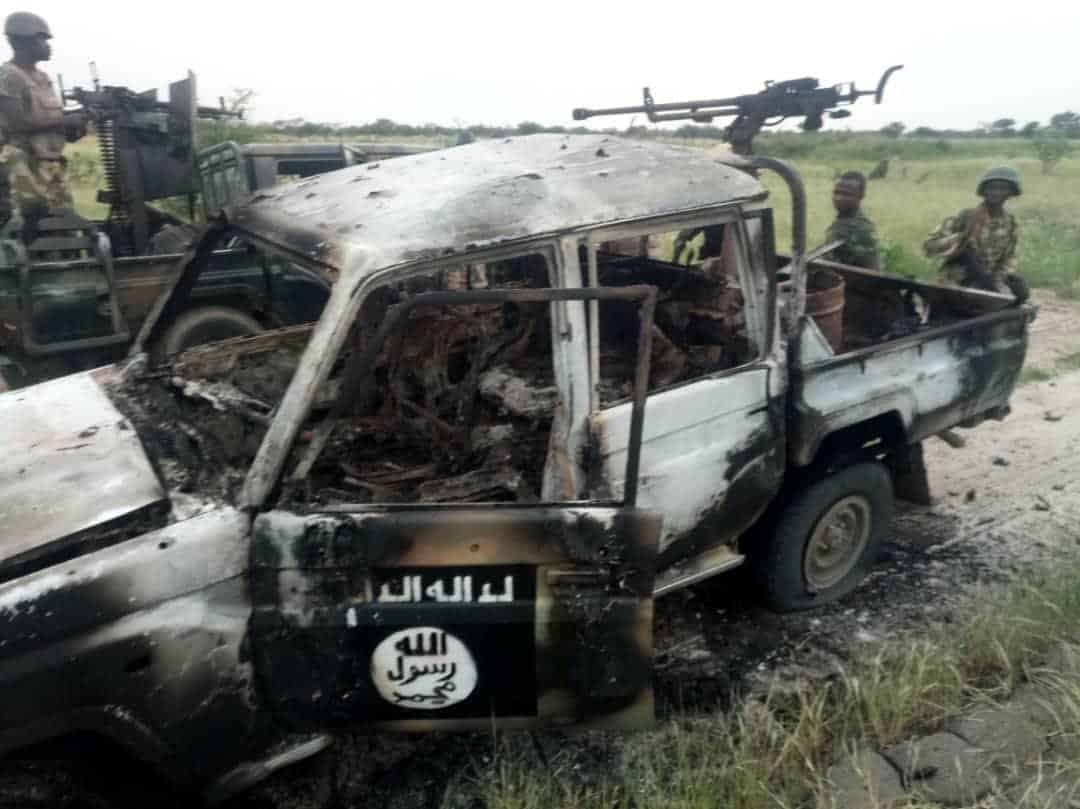 The Minister of Information and Culture, Lai Mohammed has reiterated that the federal government has “largely depreciated the efficiency and efficacy of Boko Haram” insurgents.

The minister gave the government position when he featured on a live TVC News Programme, “This Morning,” monitored by NAN in Abuja.

Mohammed said that for anyone to correctly assess the administration’s performance in fighting insecurity, particularly Boko Haram, the individual must understand what the situation was before the inception of the administration in 2015.

“Pre-2015, the Boko Haram terrorists walked freely into any city in Nigeria including the Federal Capital Territory. They chose where and when to make havoc. United Nations headquarters, the Police headquarters were not spared.

“In 2013 to 2014, Boko Haram was active in at least, 10 states of the federation where they struck at will, they occupied 17 local governments in Borno State alone, four in Adamawa and two in Yobe.

“People have easily forgotten that prior to 2015, roads to the North East were blocked, schools were closed, banks folded up, telecommunication companies folded up in the North East.

“The El-Kanemi Warriors football Club of Maiduguri relocated to Bauchi for all its home games,” he said

Mohammed noted that the administration had reversed the trend since 2015 it assumed power,  chasing away the insurgents out of Nigeria.

“Today, we can say proudly that the situations have never repeated itself.

‘’Since we came in, Boko Haram insurgents have not attacked any institution inside and outside Abuja.

“All the schools, banks, telecommunication companies are all opened and functioning in the North East and we have succeeded in confining them to outside Nigeria.

“Today, the Elkanemi football club hosts all other teams from other parts of Nigeria in Maiduguri.

”This is because the government has restored normalcy to the state,” he said.

The minister noted that terrorism is a global phenomenon and the government would continue to appeal to its global and regional partners to stand with it in the fight.

He said with the dislodgment of ISIS from Syria, the group had been trying very hard to get a foothold over Africa through Boko Haram.

“We will continue to boost our relationship with the multinational joint task and all global partners that are helping us in the fight,” he said.