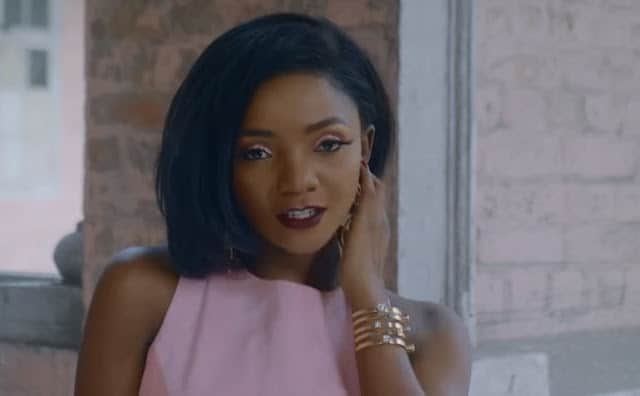 Nigerian singer with a sonorous voice, Simi has dropped her third album titled ‘Omo Charlie Champagne‘ and dedicated it to her late father.

As previously reported by Naija News, the new release is a 13-track album released on Friday, 13th April, 2019.

And other music stars featured on the ‘Omo Charlie Champagne’ Vol.1 album are Patoranking, Adekunle Gold, Falz, and Maleek Berry.

Simi broke the news of the new album on her Instagram page, where she wrote:

“When I was compiling this album, I knew I wanted to dedicate it to my daddy, Engr. Charles Oladele Ogunleye – who passed in 2014. I’m blessed to have come this far. I’m blessed that it was possible for me. I do not take this for granted.”

“I couldn’t possibly be more thankful for this journey. To have amazing people like you supporting me everyday is absolute Magic! I love you.”