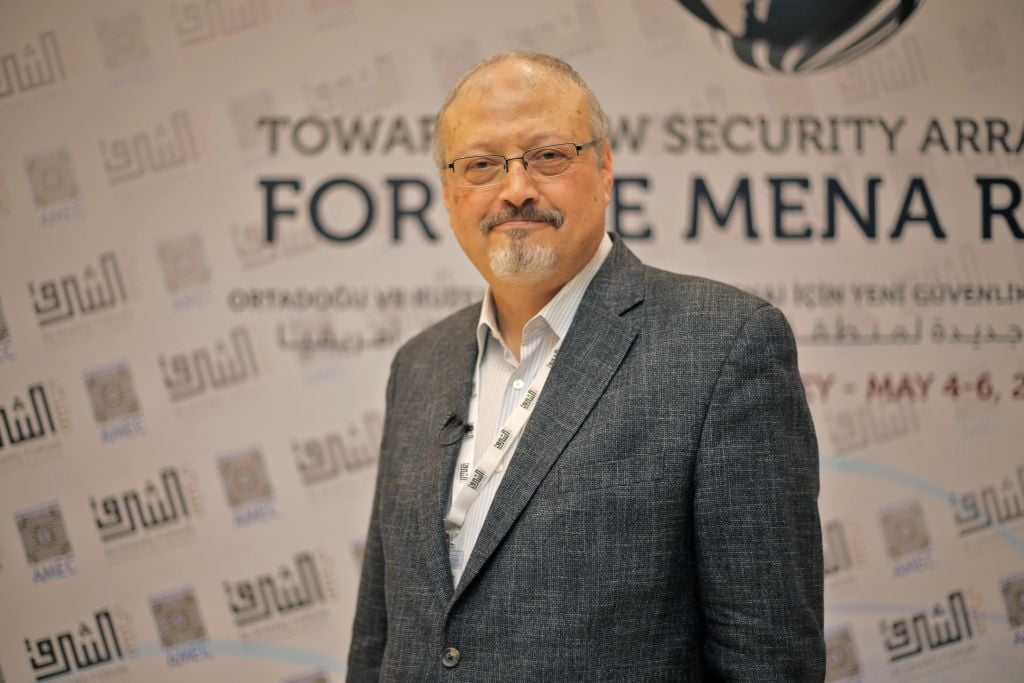 The children of murdered Saudi journalist Jamal Khashoggi, on Wednesday, has dismissed reports that they are discussing any sort of settlement over his killing by Saudi agents.

This is following a report that the family was considering accepting financial and material compensation for his death.

“Currently the trial is taking place and no settlement has been discussed or is being discussed,” said the statement, published on Twitter by Khashoggi’s eldest son, Salah.

The Washington Post, where Khashoggi was a columnist, reported last week that the children were given million-dollar houses and monthly five-figure payments as compensation.

But it added, however, that it was a separate deal from any potential “blood money” payment that could be negotiated after the murder trial under the Saudi justice system.

While ruling out a “settlement,” the statement did not, however, explicitly deny receiving the compensation.

“Acts of wisdom and generosity arise from high morals and humanity and are not an admission of guilt or error. We were raised to be grateful for favours and not reject them,’’ the family said in the statement.

The Khashoggi family, however, could not be immediately reached for further comments on the matter.

Eleven suspects are on trial for last year’s murder of Khashoggi, which the CIA and some Western governments believe was ordered by Saudi Crown Prince Mohammed bin Salman.

The authorities have continued to deny Salman’s role or knowledge of the killing, which sparked an international outcry and limited sanctions by Western allies.