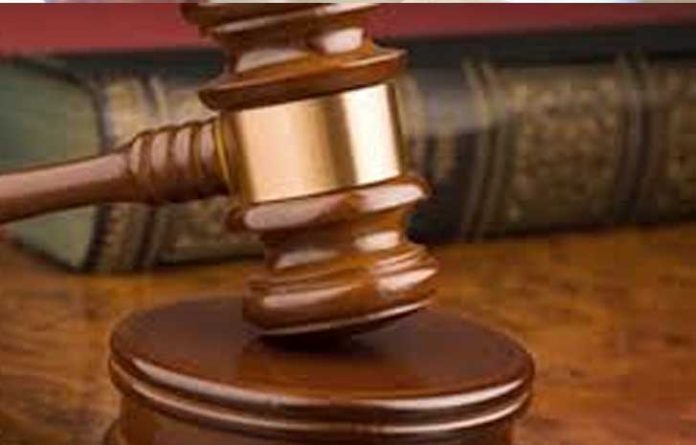 A 28-year-old trader, Friday Okafor was on Monday brought before an Ikeja Magistrates’ Court in Lagos for assaulting his neighbour and dispossessing him of valuables worth N265, 000.

Naija News reports that the defendant, who resides in the Abule-Egba area of Lagos, was arraigned before Magistrate, Mrs S. K Matepo, on a four-count charge bothering on conspiracy, threat to life, assault and stealing.

While reacting to the charges against him, Okafor, however, denied committing the offences and was thereafter admitted to a bail of N150, 000 with two sureties in like sum.

Matepo said that the sureties should be gainfully employed and show evidence of two years tax payment to the Lagos State Government.

The Prosecutor, Sgt. Innocent Odugbo, while speaking before the court, said that the defendant committed the offence in March around the Ekoro Road, Abule-Egba, Lagos. He furthered that the defendant and others still at large conspired to assault one Mr Peter Odey through beating, and carted away his belongings worth N265, 000.

In his words, Odugbo said; “The defendant, who vowed to deal with the complainant, attacked him on his way from work.

“The complainant reported the case and the defendant was arrested.”