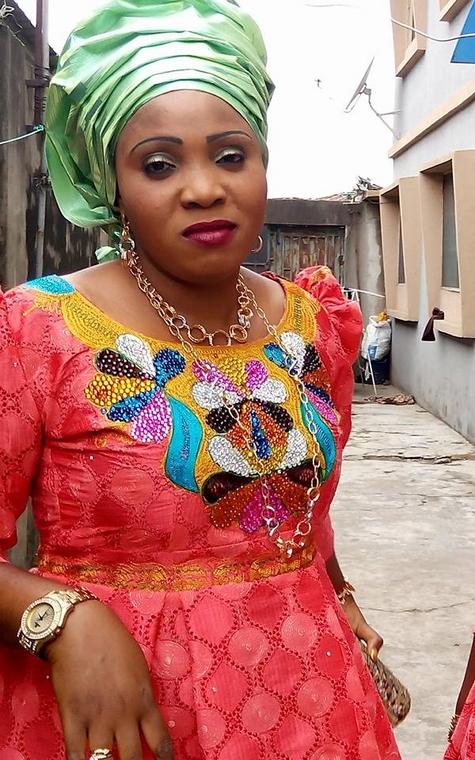 Reports reaching Naija News on Tuesday suggest that a Popular Nollywood actress, Olabisi Monsurat Ishola died few days after she was said to have delivered off her baby.

Until her death, Bisket is a member of Theatre and Movie Practitioners Association of Nigeria (TAMPAN).

Bisket passed away during over the weekend, in just barely 10 days after welcoming her new baby.

Bisket, until her death was also the CEO of Bisket Movie Concept, and was confirmed to have died by her fellow Yoruba actress, Omolola Olumide.

The late actress and producer was a member of the Lagos Island branch of TAMPAN.

Bisket’s death is coming almost three months after the death of a colleague, Gbenga Akintunde aka Burger, who died at the age of 47 on January 4 2019.

May her soul rest in peace!!!