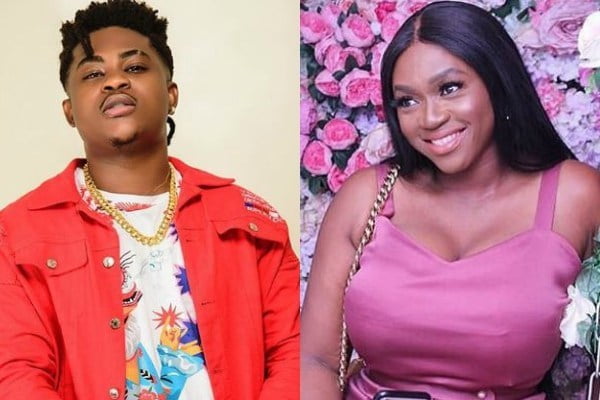 Popular Nigerian singer, Danny Young has expressed his reactions towards the decision of Aituaje Aina Vivian Ebele Iruobe, popularly known by her stage name as Waje for wanting to quit music.

Naija News recalls that Waje had on Monday revealed her plans to quit the Nigerian music industry over the excuse that the industry has not been paying her the way it should.

While reacting to the songstress’ decision to quit the industry, Danny Young showered praises on his fellow singer Waje over her decision.

Danny Young labelled her a legend with enough talent to remain in the industry for as long as she wants.

In his words, Danny Young said; “U quit, u no quit, u are a Legend still. Ur Talent no be here and no be today?? I see things in ur perspective. Bigup✊️”

He also had some harsh words for those who often think quitting music is the end of the world.