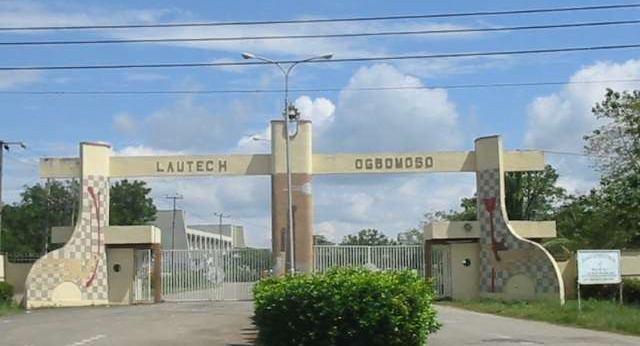 The Ladoke Akintola University of Technology (LAUTECH), in Ogbomoso, has suspended the student union leaders in the school.

Naija News understands that the student union leaders of the institution were suspended over an internal conflict in the union.

In a statement by the registrar, LAUTECH, Kayode Ogunleye, the unresolved conflict made the leaders lose their grip over students union affairs.

Ogunleye in his statement said that a caretaker committee had since been instituted to ensure a continued relationship between the students and the school’s management in the absence of the student union.

“The University Management, having noticed the recent unpalatable and ugly situation on campus, which has led to a situation whereby Student Union leaders were attacking one another thus lost control of the leadership of the Union, decided that the Student Union of the Ladoke Akintola University of Technology, Ogbomoso, be proscribed with immediate effect.”

The executive arm of the union was alleged to have publicly endorsed a gubernatorial candidate prior to Saturday elections” the union’s legislative arm revealed in another statement.

“LAUTECH is not a private enterprise that can endorse any political candidate or party contesting in the state or national politics but it is disheartening that the SUG president in person of Laurel endorsed the Gubernatorial Candidate of PDP when he is supposed to stay neutral being a political office holder, image and Number one student of the school.”

Meanwhile, while responding to the allegation, Laurel dismissed the claims as a misconception, stressing that the allegation lacked concrete evidence.

“They remain allegations and rumours and there is no evidence to back up their claims. There was nothing of such, it was just a misconception,” he said