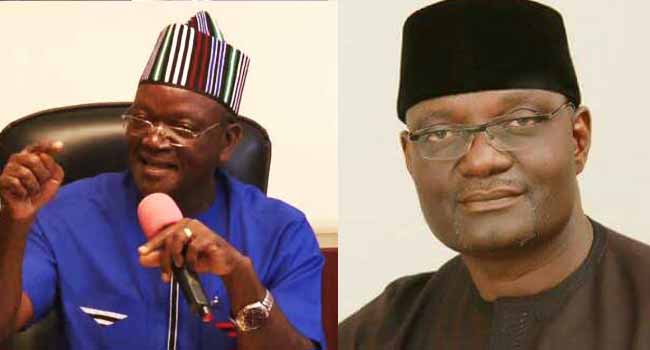 Results of yesterday’s governorship election from various LGA in Benue State are beginning to trickle in.

Results announced so far by the Independent National Electoral Commission, INEC, in the state, showed that the Peoples Democratic Party’s candidate in Benue State, Samuel Ortom is already  coasting to victory in the governorship election in the state.

Here is the details so far.