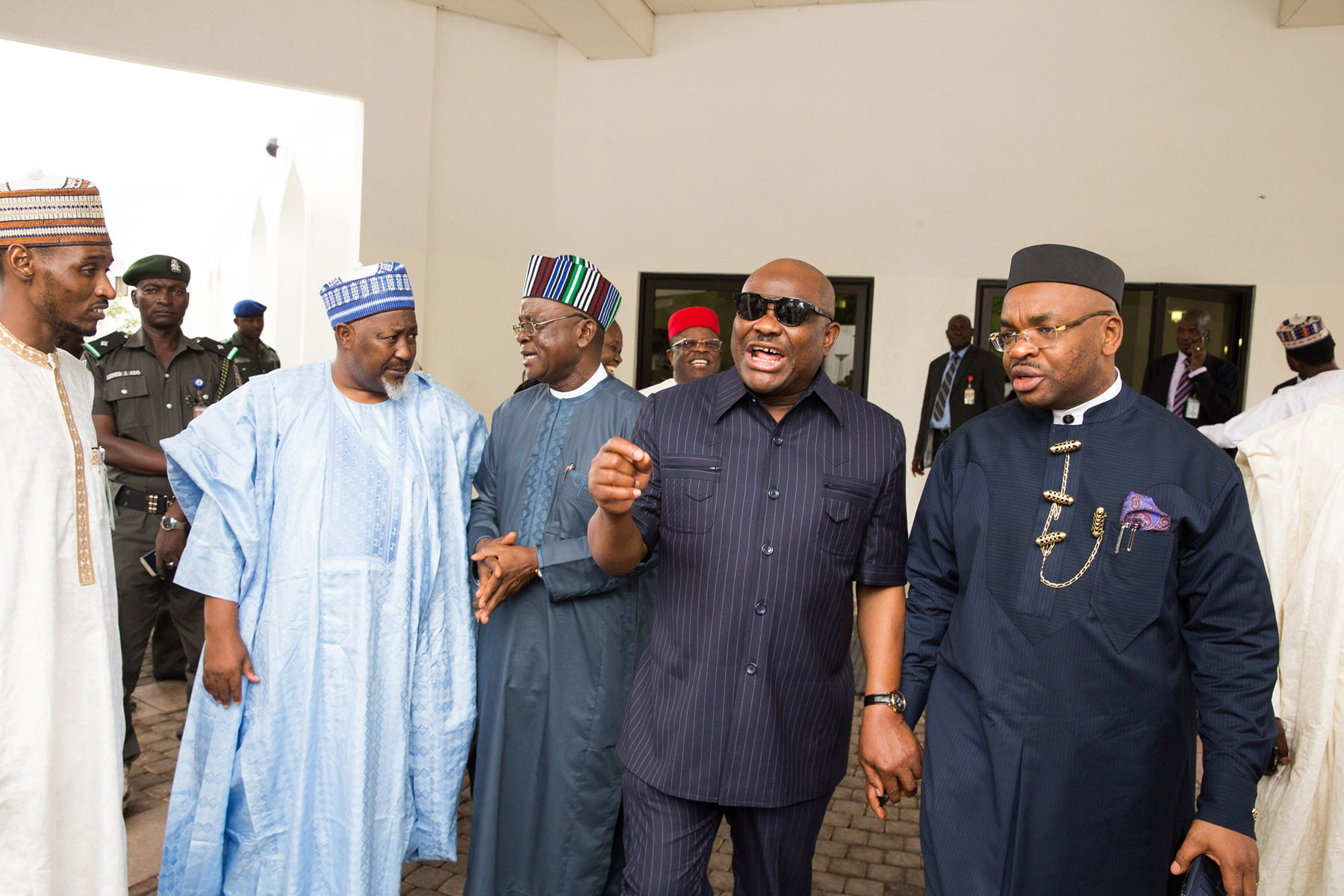 Prophet Temitope Aduroja, who predicted Goodluck Jonathan’s defeat in 2015, as well as the postponement 2019 general elections, revealed the governors that will be reelected next month.

Naija News reports that Prophet Aduroja made the predictions in his twenty-eight prophecies for the year 2019 which he released last month.

According to the clergyman, the governors of Enugu, Rivers, Cross River, Delta and Akwa Ibom state will be reelected.

The clergyman also said the party that wins the presidential election will win the governorship election in Oyo State.

“Ogun State 2019 Governorship election is going to be interesting. APC may lose.

“APC Governorship candidates should forget winning Rivers and Akwa Ibom State. The current Governor of those States will retain their seat.

“2019 Governorship election will be different from 2015. It’s going to base on achievements and personality contest. Some Governors in the North will not return. Buhari’s factors won’t work for them.

“The current Governor of Enugu, Rivers, Cross River, Delta and Akwa Ibom will be reelected in year 2019″.

Meanwhile, Naija News reports that the governorship election will hold March 9, this became necessary after the Independent National Electoral Commission (INEC) shifted the polls from the initial date of March 2.