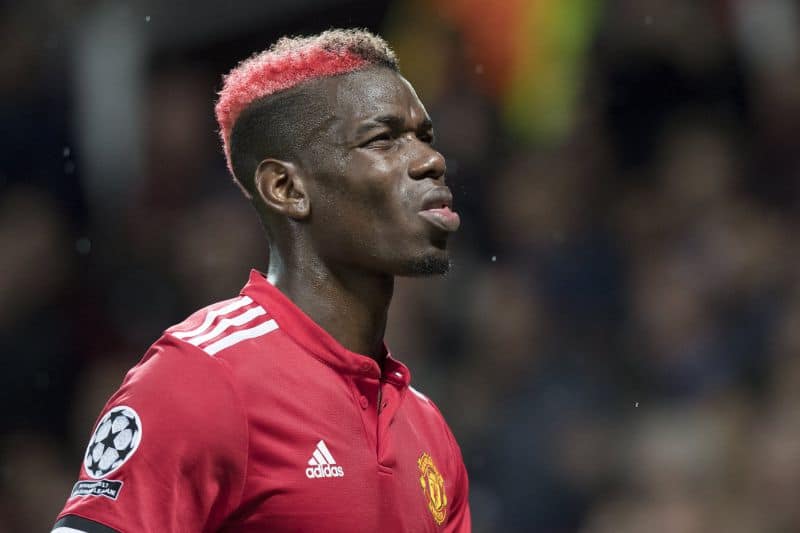 Manchester United were on Tuesday beaten 2-0 by Paris Saint-Germain at Old Trafford in the first leg of their Champions League round of 16 tie.

Ole Gunnar Solskjaer admitted afterward that it was a reality check but now he faces a new test and must raise this team again.

Such has been the turnaround under Ole Gunnar Solskjaer that Manchester United not only went into the first leg of their Champions League tie against Paris Saint-Germain as the favourites to win on the night but there were those dreaming that this could be the start of something special.

Kylian Mbappe and the rest provided the wake-up call.

Man United fans:
PSG play in the farmers league
Rashford is better than Mbappe
Ole Gunnar Solskjær is a young Sir Alex Ferguson
Pogba is better than Verratti
No Neymar
No Cavani
We beat Arsenal and Spurs
We're unbeaten in 11 games

After an evenly-matched first half, PSG scored twice in the second half to leave United needing to do something truly outrageous in the French capital, where Thomas Tuchel’s team have lost only two league games in the past five seasons.

United will have to make the return leg trip without Paul Pogba, who was sent off amid some confusion for a second yellow card offense late in the game. He had hinted early on that this would be his night but it was not to be. That was a pity because with Edinson Cavani and Neymar both unavailable through injury this did feel like an opportunity.

Solskjaer had done all he could to fill his players with confidence beforehand.

The Norwegian spoke of being able to “surprise a few” but it would not have been such a shock given his team’s impressive form. “I think the squad is capable of winning against anyone,” he said on the eve of the game. “I do not think we could be in a better frame of mind.”