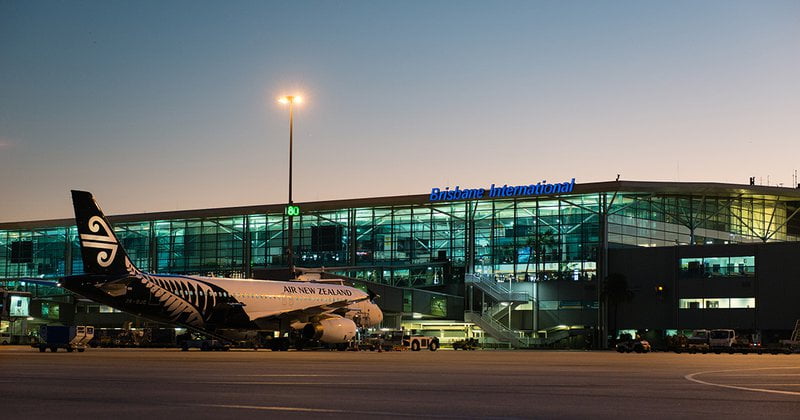 Queensland state police officials have revealed that one of Australia’s busiest international airports have was been shut down due to a bomb threat.

The passengers at the airport were threatened when a man brandished a knife and made a bomb threat at a food joint.

Airport officials who confirmed this to Naija News said that travellers had to abandon their luggage, fled the scene in panic and to secure the safety of their own lives.

The state said they found a “suspicious device” when they responded to reports of the 50-year-old man, who spoke Arabic and threatening a woman. The police said the man was charged with domestic violence offences, alleged claims to destroy the country’s aviation facility and making a hoax bomb threat.

According to the photograph released by the police, the device looked like a small, black safe with wires sticking out of it.

The terminal was reopened at about two hours after the Sunday’s incident while the man who had since being dumped in custody, would appear in Court on Monday.