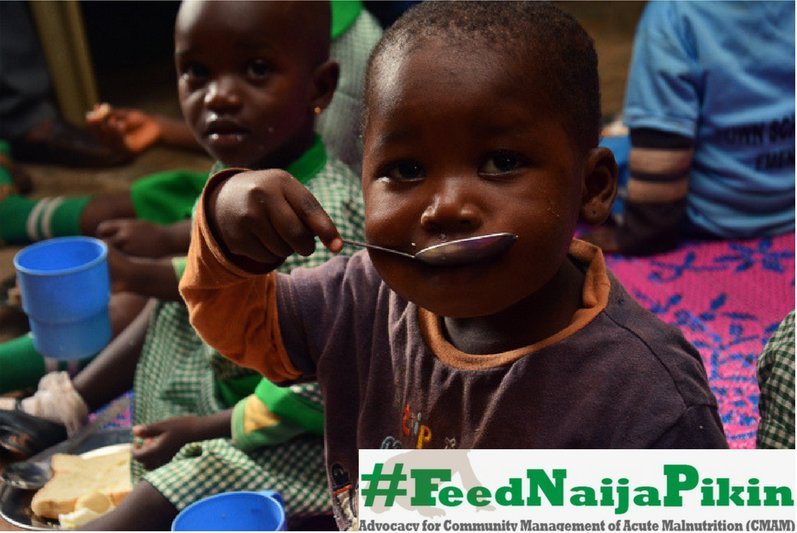 The Gombe State Government says it cured not less than 11,327 malnourished children from January to December 2018 across the state.

Naija News learnt that Malam Sulaiman Mamman, the Nutrition Coordinator of the State Primary Health Care Development Agency (GSPHCDA), disclosed this in an interview with  NAN in Gombe on Wednesday.

The cross-sector approach is a method developed by @AfDB_Group to improve nutrition by honing in on health, WASH, education, and agriculture. The goal is to better fund each sector; they are mutually necessary for the advancement of health in Africa. #FeedNaijaPikin pic.twitter.com/rBbiMDGjC9

According to him, the remaining figure defaulted due to one reason or the other. He also identified distance as the major reason causing people to default. He noted that there were only four local government areas out of 11 providing the service, namely Gombe, Dukku, Nafada and Kaltungo.

Mamman explained that virtually all the clients were less privileged and they found it difficult to pay for transportation to the centres, thus causing default.

He therefore appealed to the state government to scale up and cover the entire 11 local government areas for optimum service.

He said the agency is working with women support groups who are going round the communities to educate people on the need to complete treatment.

Today, we are delivering therapeutic food to treat malnourished children in #borno. In 2018, thanks to support from @DFIDNigeria & others, @UNICEF_Nigeria reached over 350,000 children with life saving nutrition interventions. pic.twitter.com/k3raySPQOZ

According to him, 11,080 cartons of Ready to Use Theuraphitic Food were provided by UNICEF for the treatment of the malnourished children during the period.

He also called for the release of counterpart funding to overcome the major challenge facing the programme.