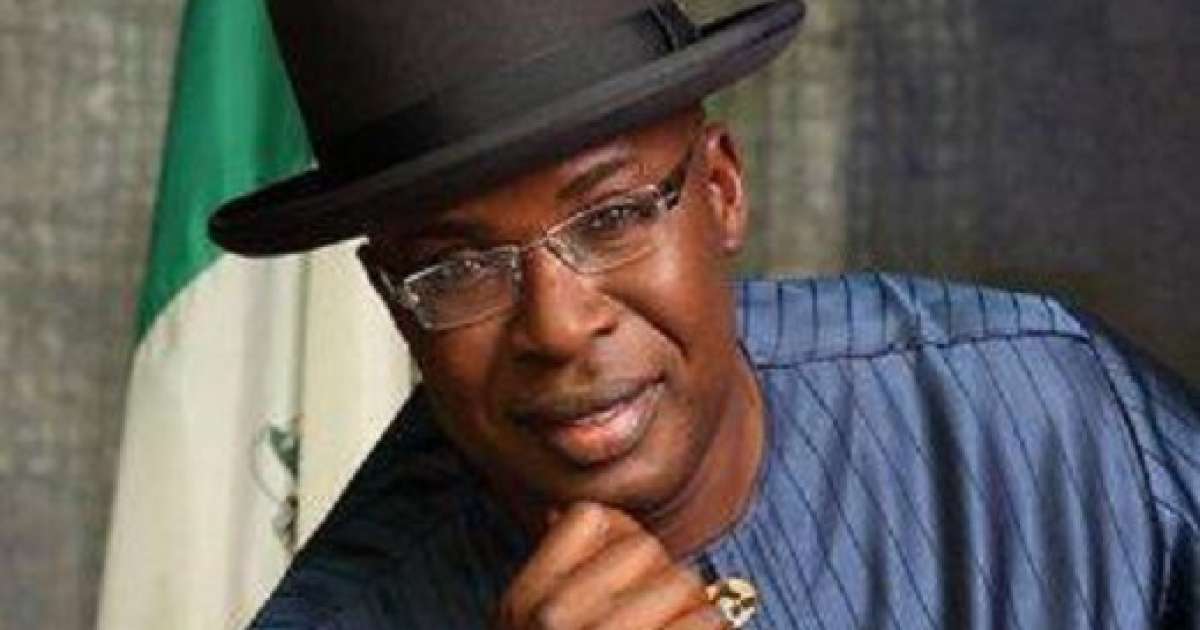 Chief Timipre Sylva, former governor and leader under the All Progressives Congress, APC, has accused the Bayelsa state Governor, Henry Seriake Dickson, of planning to cause a rift between himself (Timipre) and key state actors in the Presidency.

Through his media aide, Julius Bokoru , Timipre alleged that Dickson plans to achieve this by sponsoring with state resources, journalists in the mainstream media and content providers on the social media, to write bad and untrue stories against some key figures of the presidency.

He said that “Abba Kyari, the Chief of Staff to the President, is named as a particular target in this fake news campaign.”

The former governor added that, “The mercenaries responsible for this structured campaign of fake news would then leave artificial traces linking the stories to Sylva.

“What is most surprising here is not the fact that Dickson can cook up a plot as treacherous as this, because when it comes to demonic desperation and sheer cynicism, he has lost the element of surprise.”

Sylva said “Dickson still deludes himself, despite being at the twilight of his governorship, with the notion that clutching on to attempts to discredit him can either divert public attention from his years of misrule or burnish up his damaged integrity.”

According to him, “The Dickson government has been built on layers of empty propaganda that he has sustained with robotic consistency. His habitually high-sounding claims and promises have not produced tangible results to uplift the people he has impoverished for close to eight years.”