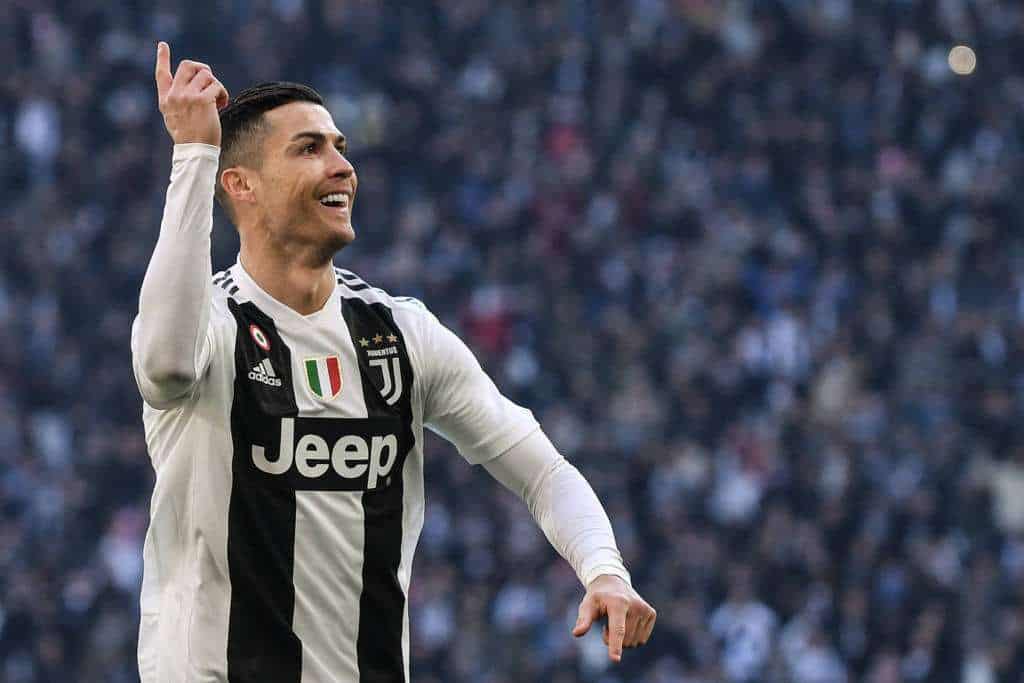 Cristiano Ronaldo needed only two minutes to score his 13th goal this season in Serie A and set another record in his career.

Ronaldo became the Portuguese player with the most goals scored in a single season of the Italian league, beating Rui Barros, current FC Porto B coach, who scored 12 goals in 29 matches in the 1988/89 season, also with the ‘Vecchia Signora’ jersey ‘.

The Portuguese with more goals in the Italian league is Rui Costa who made 50 for Fiorentina and AC Milan between 1994 and 2006.

However, the Spaniard struck twice and restored Juventus to the lead after Sampdoria tied the game.