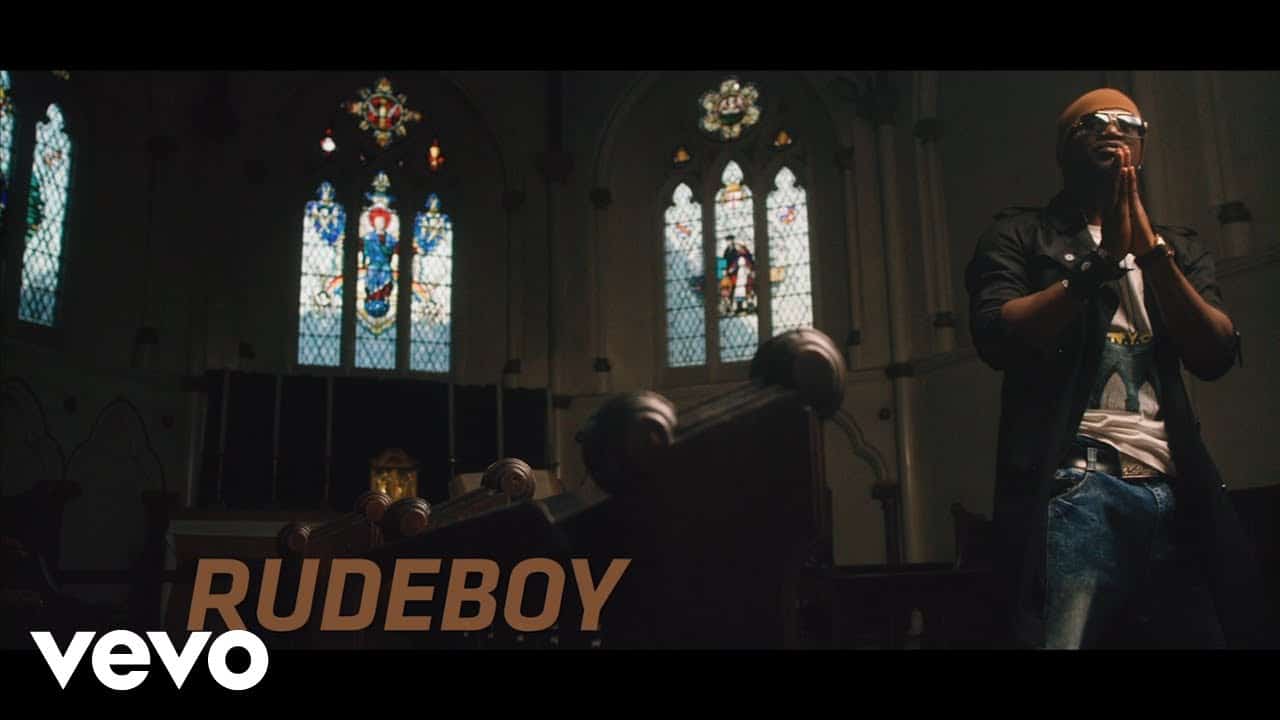 Rude Boy, whose real name is Paul Okoye and represents one half of the defunct music group, P Square has just released a new hit single titled Chizoba.

Chizoba which means ‘God saves’ sees Rude Boy talking to God as he prays for blessings upon him and his family.

The song was released a day after his birthday.

Listen to the song below.