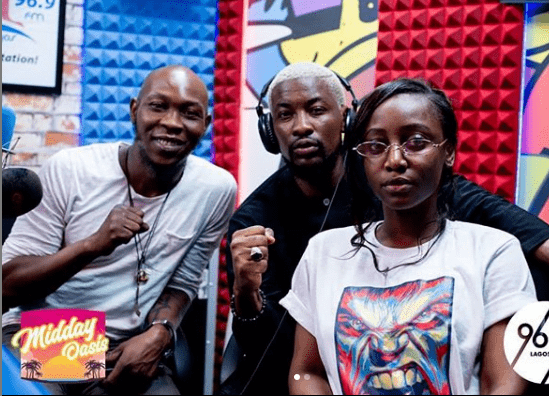 Seun Kuti, the son of Afro legend, Fela Anikulapo Kuti, has stated that it is disrespectful of anyone to describe themselves as the new Fela.

The singer, stated this during an interactive moment with OAP Dotun, at a radio station in Lagos, Cool FM.

He claimed that no one in Jamaica will describe themselves as the new Bob Marley and wondered why some artistes in Nigeria will claim to be the new Fela, even when his children never claim to be him.

Recall that Seun Kuti recently attacked American rapper Kanye West for claiming that the spirit of Fela lives in him. “The spirit of Fela has not left his family and so will never live in anyone” Seun said.