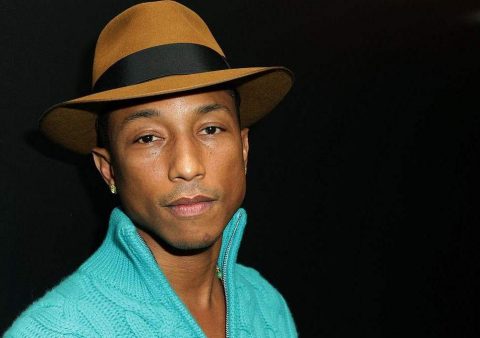 Pharrell Willaims has called on President Donald Trump, to stop using his music, after he played “Happy” at a rally hours after the Pittsburgh Synagogue massacre.

According to the New York Daily News, an attorney representing Williams filed a cease-and-desist against the president, calling Trump out on his use of Williams’ hit song, “Happy” at a campaign rally held in Indiana.

Williams’ song was played hours after a white supremacist, Robert Bowers, allegedly shot and killed 11 people at a Pittsburgh synagogue.

“On the day of the mass murder of 11 human beings at the hands of a deranged ‘nationalist,’ you played [Pharrell’s] song ‘Happy’ to a crowd at a political event in Indiana,” Williams’ lawyer wrote, adding, “There was nothing ‘happy’ about the tragedy inflicted upon our country on Saturday and no permission was granted for your use of this song for this purpose.”

The letter further stated that the artist’s songs should not be used by the President for any purpose.

Williams won’t be the first singer to warn the President to desist from using their songs, the likes of Adele, Queen, Prince, and Earth, Wind & Fire and more have warned him.

See the letter below:

Proud of @pharrell. On the day 11 people were murdered by a Neo-Nazi in Pittsburgh, Trump came out on stage to “Happy” at an event. Unthinkable. So Pharrell’s attorney sent a cease and desist letter demanding Trump never use his music again.