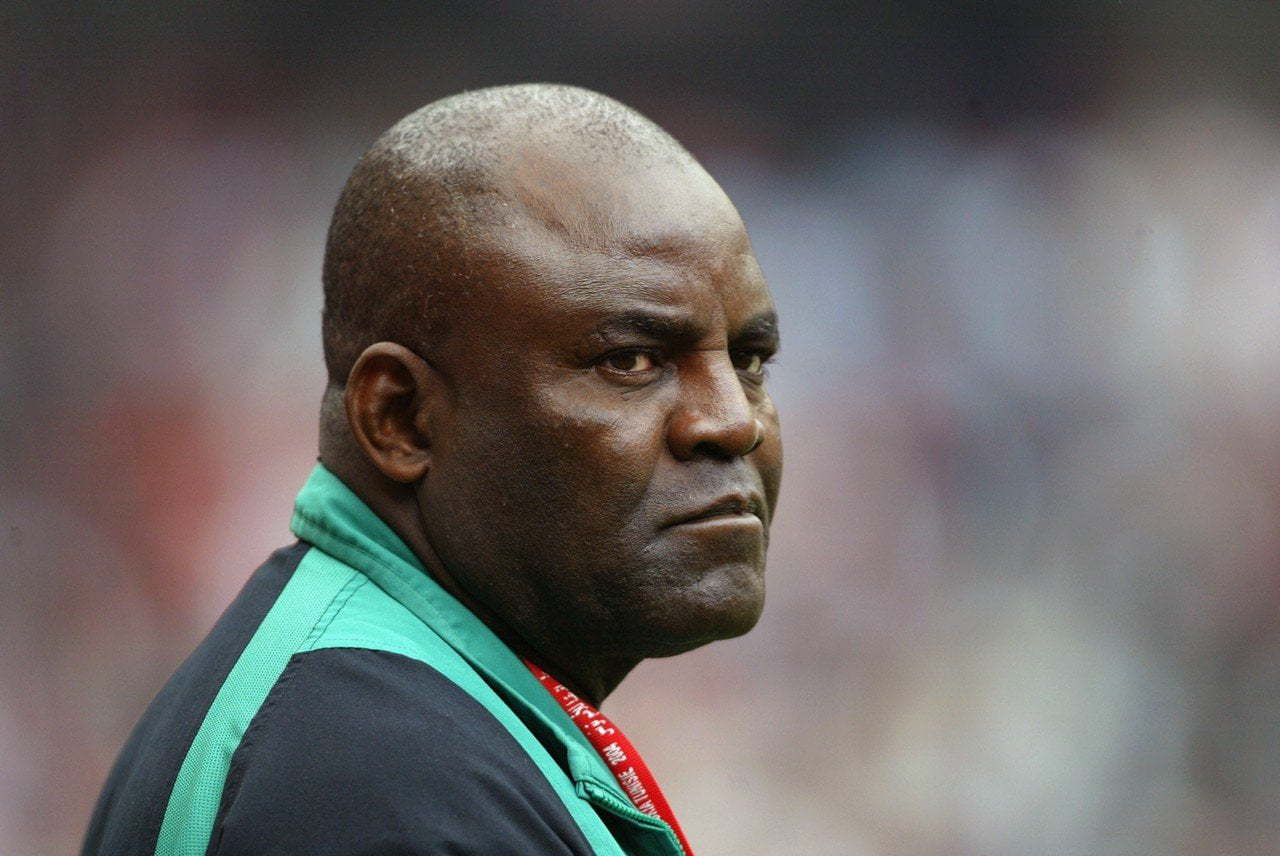 Former Coach of Super Eagles, Christian Chukwu, on Tuesday, stated that the national team will defeat South Africa’s national team in their country.

The statement was revealed while he was speaking with News Agency of Nigeria, he stressed that the Eagles have recently proven to be ready than the Bafana Bafana.

He claimed that Nigeria’s victories over Libya in the first and second legs of the African Cup of Nations (AFCON) qualifiers, was a testimony of their preparedness.

“The Super Eagles must let South Africa know that they are now more prepared than before.

“They must grab their three points from there without any doubt because they are good now,” Chukwu said.

He used the opportunity to call on the Nigeria team to go all the way for the three points which he stated was important for their qualification.

Nigeria would meet South Africa for their second leg AFCON qualifiers on Nov. 17 in South Africa.