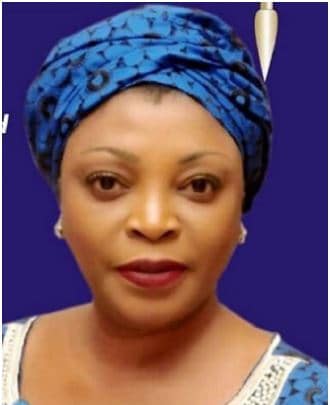 Plenary in the house of representatives have been adjourned to honour the late Funke Adedoyin, a lawmaker in the lower legislative chamber.

Adedoyin died in Abuja on September 28 after a long battle with cancer. She was aged 56.

While members of the lower legislative chamber will resume on Thursday, those in the senate would reconvene on Wednesday.

Until her death, she represented Ekiti/Isin/Irepodun/Oke-ero federal constituency of Kwara state in the house.

Adedoyin was one of the lawmakers who defected to the Peoples Democratic Party (PDP) in July.

The lawmakers had been on recess since July.