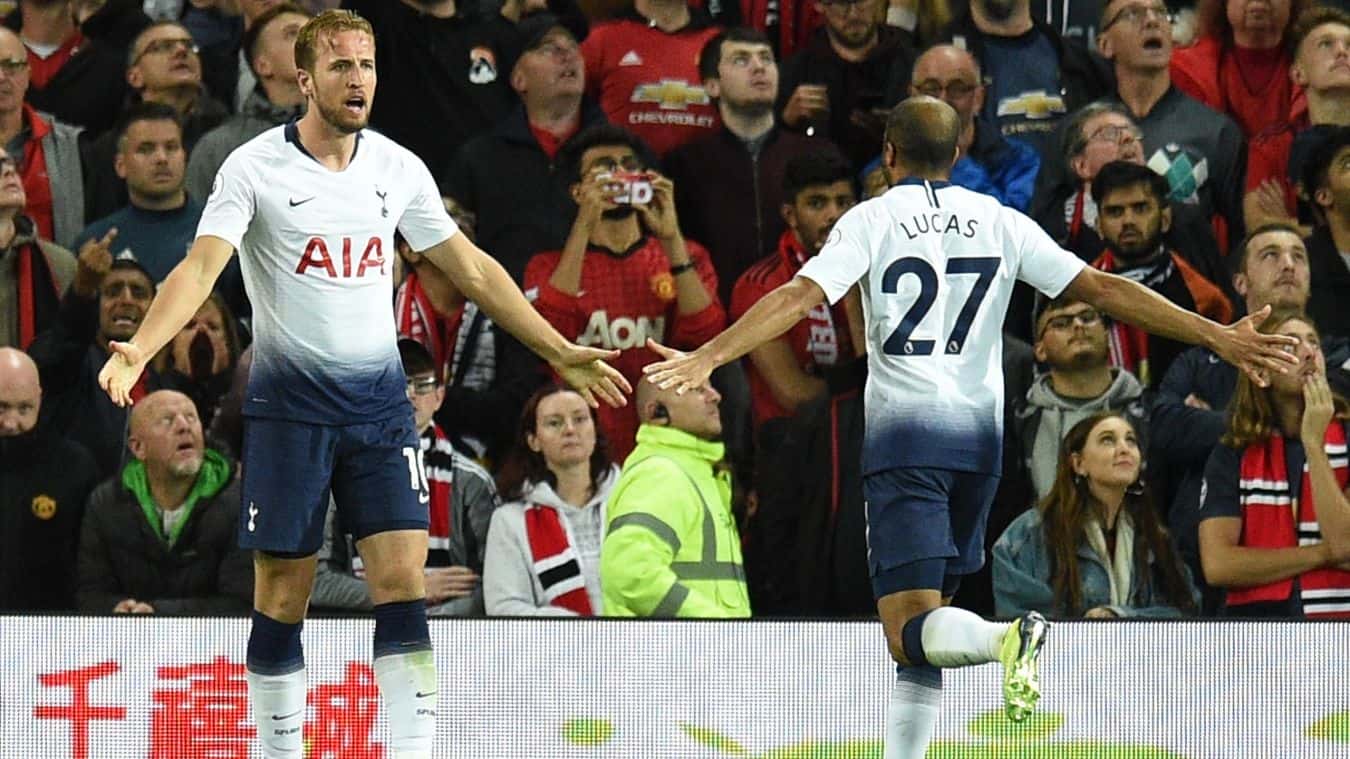 Tottenham manager, Mauricio Pochettino, has revealed that his side’s game plan against Barcelona yesterday was destroyed by his goalkeeper, Hugo Loris’s early mistake at Wembley in the Champions League last night.

Barcelona had opened the match after just 95 seconds in London when Philippe Coutinho had fired home from Jordi Alba’s cut back.

Tottenham got back into the game through Erik Lamela and Harry Kane‘s goal but Lionel Messi’s brace helped Barcelona win the match.

Pochettino had claimed that his game plan was destroyed within two minutes of the start of the match at Wembley.

“I think if you watch football you understand from the changing room we start the game 1-0 down,” Pochettino told Sky Sports.

“We are a team that needed to win and to concede [so early] the plan was destroyed. It’s difficult to assess the first half because it was difficult for the team to restart and to feel confident.

“When you start a game at this level against Barcelona you cannot concede these types of chances.

Despite the defeat Pochettino was proud of his players and said his squad were ‘heroes’ for battling back against Barcelona.

“To play against Barcelona, when you concede after one minute, I think our players are heroes,’ said Pochettino.

“To chase the game against Messi, Suarez, Coutinho, to be competitive in the second half [they are heroes].

“If Moura scores the third goal we talk about heroes and the manager is the best in the world.”