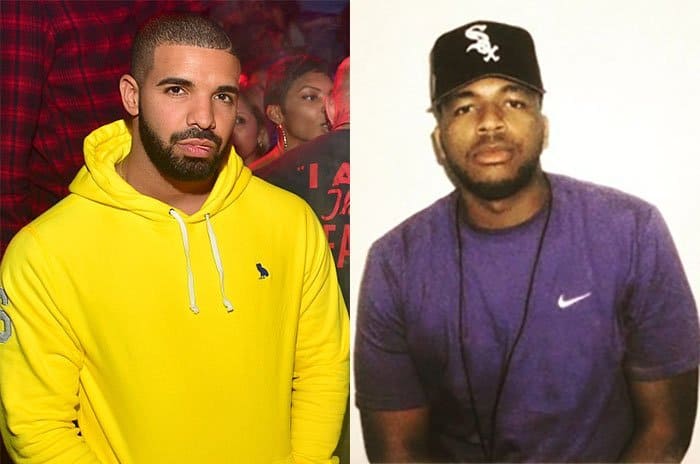 Quentin Miller has revealed that he does not want to work with American rapper, Drake, again.

According to Complex, the songwriter, stated this during a question time with fans who questioned him on the state of his relationship with Drake.

“Never doing anything with that guy again,” Miller reportedly said in the now-deleted tweets, adding, “I literally don’t even care for that to become a thing. We’re finished.. he’s doing him, I’m doing me…point blank.”

Miller continued, informing fans to just enjoy the songs he apparently collaborated on with Drake. “That’s it tho,” he said. “Shit dead.”

Recall that Miller’s name became a familiar topic after Meek Mill took to Twitter in 2015 to call out the songwriter as Drake’s ghostwriter.

That accusation stirred a fierce feud. The two rappers traded words an action which saw the rappers disagree for a long time.

However, Drake and Meek have since made peace, and in a weird twist, Miller says he will never work with Drake ever again.