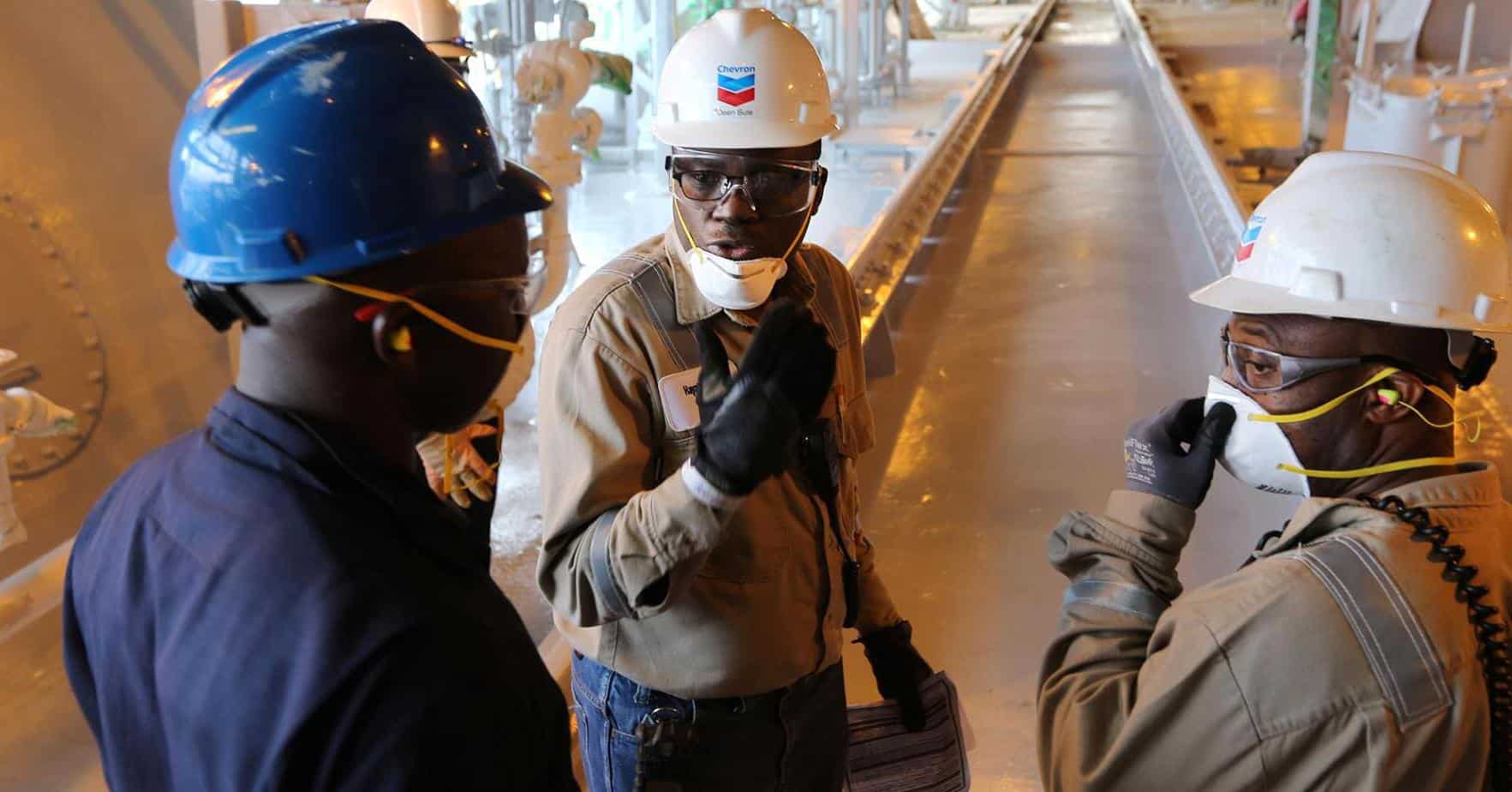 “NUPENG and PENGASSAN will not hesitate to embark on the nationwide industrial action on this matter and we have already placed our members on red alert should the management of Chevron remain recalcitrant or adamant to rescind its anti-labour decision,” the unions said in a joint statement.

We have already placed our members on red alert should the management of Chevron remain adamant to rescind its anti-labour decision, “Chevron’s decision is harmful to both the workers in the sector and Nigeria’s economy, they said.

NUPENG President, William Akporeha said the industrial action referred to would be a nationwide strike by members of the unions, who cover a broad range of jobs across the country’s oil industry.