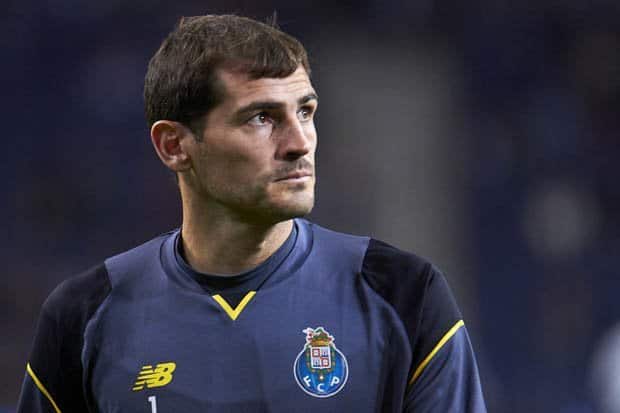 The Porto stopper, broke the record when he played for his side in their Champions League opening Group D match against Gelsenkirchen.

Gelsenkirchen had opened the game through a goal from Swiss striker, Breel Embolo, however, Porto, equalized through Otavio in 75th minutes from the spot.