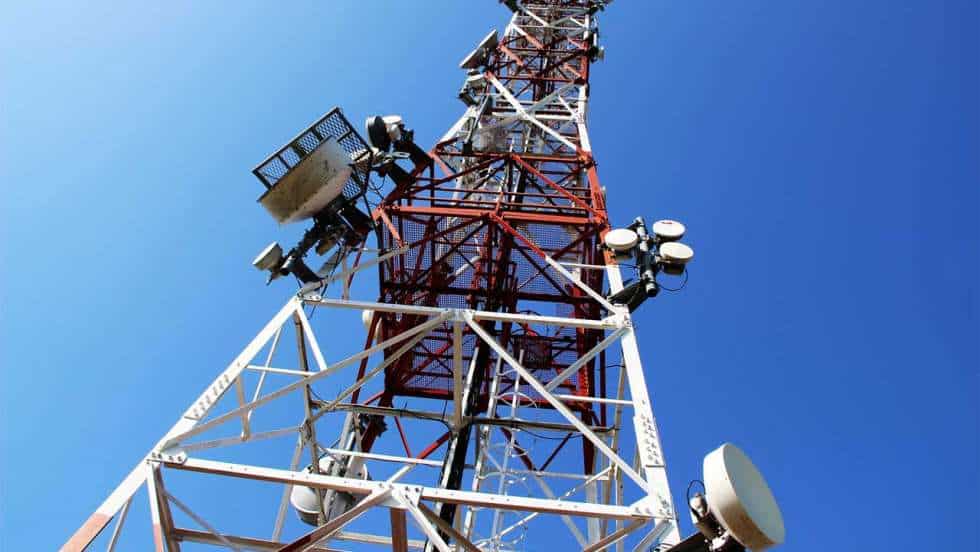 DSS Whisks Away Man Who Climbed Mast In Abuja

A man, Nura Iliyasu, who climbed a 50-meter mast close to the Presidential Villa, in Abuja, has finally come down from the mast.

The young man who said he had no mental disorder was whisked away by operatives of the Department Of State Service, DSS in a white Toyota hilux van with Registration No. ABUJA 261 AH, at exactly 11;28a.m after addressing newsmen at the scene.

The 26-year-old undergraduate, who took over a communication mast beside the Presidential Villa, in Abuja agreed to come down from the 50-metre mast on the condition that he would be allowed to address a press conference.

Illiyasu, who seems prepared for his mission, gave the condition to security operatives communicating with him at the scene.

Security operatives told Daily Sun that the lone protester went in with his bag and all that he would need to last him for as long as he decides to remain there.

Meanwhile, more security operatives and paramilitary personnel have been deployed to the mast site to help in curtailing the surging crowd and vehicular movement.

Aside soldiers, police and men of the DSS, who initially took over the surrounding of the mast, personnel from the Federal Fire Service, Nigerian Security and Civil Defence Corps, the Vehicle Inspectorate Office as well as officials from the National Emergency Management Agency (NEMA) are also on ground to control the heavy traffic which is gradually reducing.

News gathered as at press time does not reveal any indication whether Illyasu’s demand would be met by the operatives.