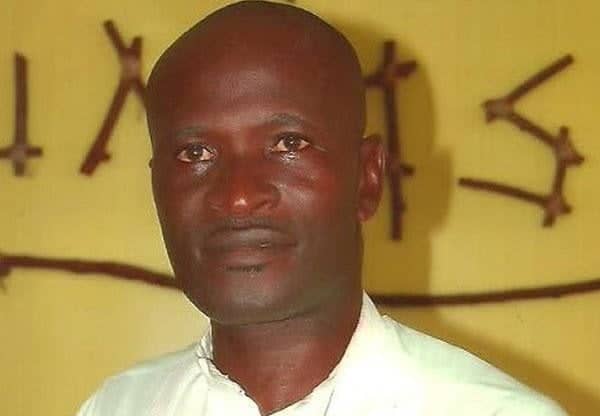 The Federal High Court sitting in Abuja, has ordered the Department of State Services to pay N10.5 million to Jones Abiri for his illegal detention.

In his ruling, the presiding judge, Justice Nnamdi Dimgba said that the federal government failed in filling a suit against the defendant, asking the court to refuse him bail.

To this end, he said the court will use its discretion in determining whether Mr Abiri should be granted bail or not.

Naija News recalls the Bayelsa based journalist, Abiri was arrested in August 2016 and detained for almost two years before he was released on bail in August 2018.

His lawyers, led by human rights activist, Femi Falana had filed a N200m fundamental human right suit against the Federal government, asking the court to compel the DSS to pay him for the flagrant abuse of his rights and torture experienced during his detention by the operatives.

Abiri, publisher of the Weekly Source, a newspaper based in Yenagoa, Bayelsa state, was arrested by agents of the DSS who alleged that he is the leader of a separatist group identified as the Joint Niger Delta Liberation Force, a claim he has severally denied.