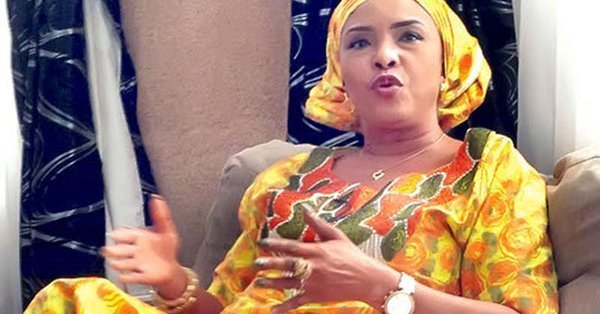 The wife of Ijaw leader ,Chief Edwin Clark, Dr(Mrs) Abisola Shodipo-Clark, has declared her intention to vie for the Ogun Central Senatorial Seat in the 2019 general elections.

She said she would be vying on the platform of the African Democratic Congress.

It will be recalled that Shodipo-Clark had contested the same position in 2015 on the platform of the Peoples Democratic Party.

She told journalists at the party’s secretariat at Agbeloba, Abeokuta, that she had submitted her letter of intent to the State Chairman of the party, Chief Gbolade Osinowo.

The senatorial aspirant called for more representation of the womenfolk in the National Assembly for optimal development.

He said, “You remember that recent United Nations resolution is that for us to achieve optimal development, especially in developing countries, we need to have at least 60 per cent representation of women in our National Assembly. “I believe that if this can be achieved, we will be able to get it better, creating health, wealth, development, progress and taking our country out of the recession it is in currently.”

She said if elected in 2019, she would give quality representation for her constituency.

Shodipo-Clark, who was a former Commissioner for Health in the state, assured the leadership of the party of her resolve to ensure its victory in the elections.