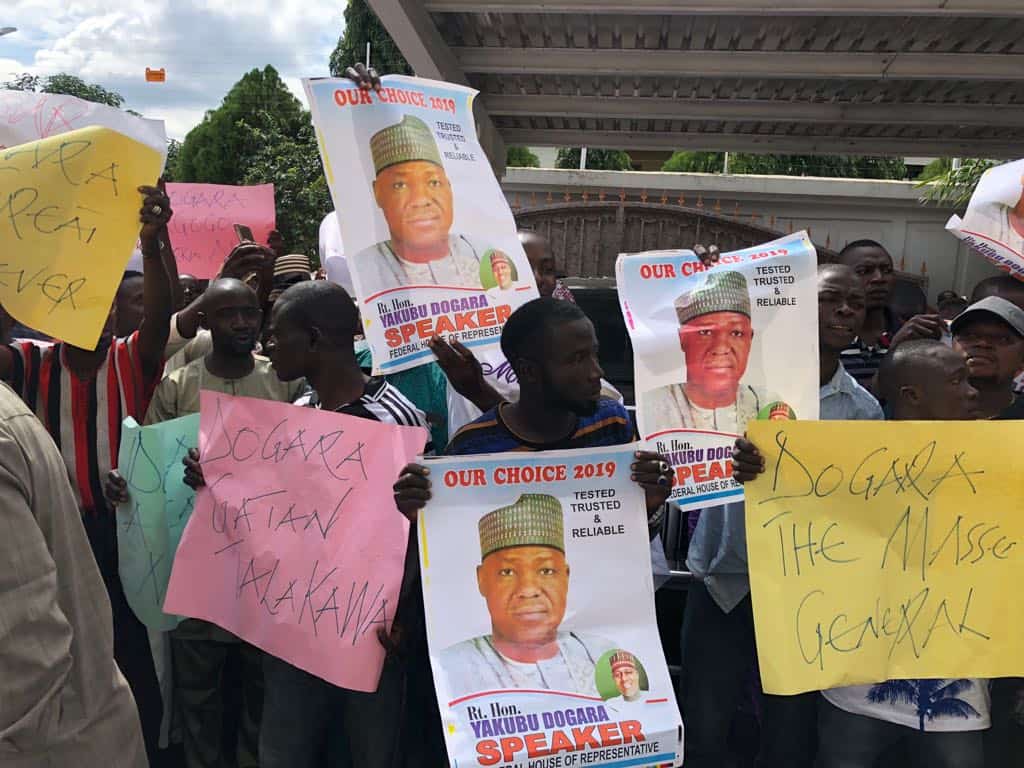 The Speaker told the teeming crowd who came out in their numbers to show him support, on Tuesday, that he was already thinking about stepping aside, having represented the constituency for almost 12 years now.

He, however, said he has had a change of heart, as a result of the overwhelming support and solidarity shown him by his people who travelled from Bogoro, Dass and Tafawa Balewa local government areas in Bauchi State.

“Some people said they will retire us from politics, but we want to inform them that only God and the electorate can retire us,” he said. 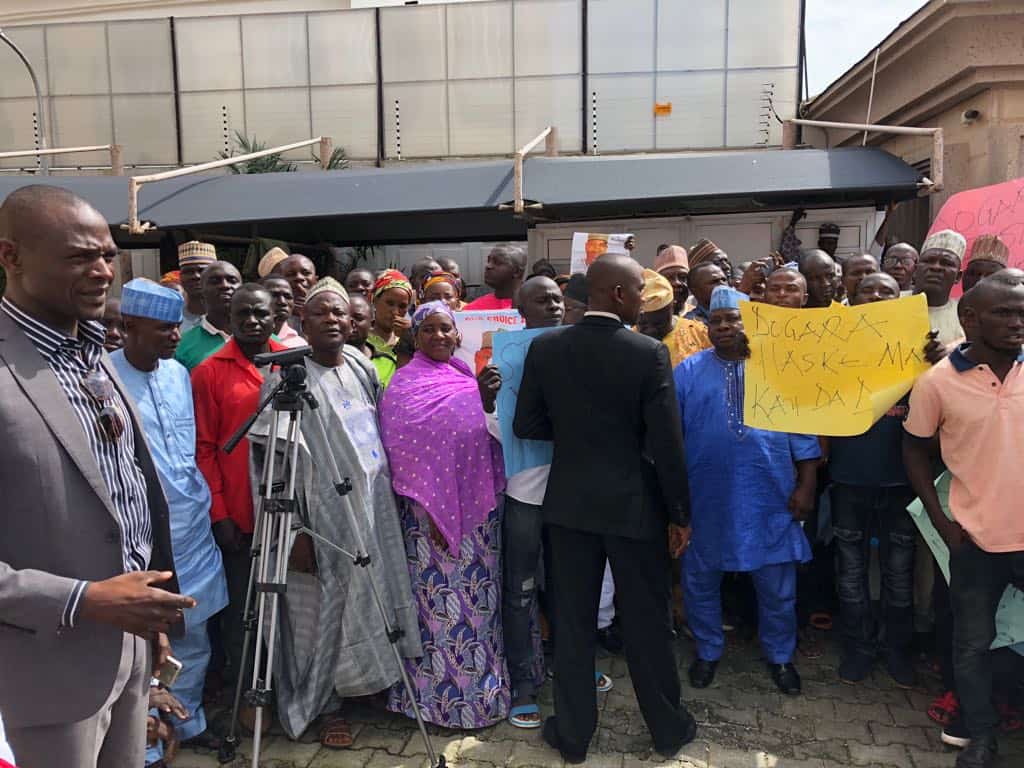 The speaker added, “Because you came, because of your sacrifice, I want to announce to you that I will run to once again represent our constituency. I will soon come to meet you at home to make this formal.

“I am shocked and surprised because I never thought or imagined that when I woke up today I would see this mammoth crowd in my house.

“I am seeing faces of people we started this journey with since 2007. I pray God will reward you for this scarifice. I was almost tired, having been doing the same thing for almost 12 years now.

“But in recent days, I started hearing some rumours and some people were already celebrating that I won’t run again. Nobody can impose leadership on you. Only you, our people, can choose who will represent you.

“I want to assure you that whatever you want us to do, that is what we will do. Those who have said that they will retire us from politics, I want tell them that we have just begun.

“We will continue to attract development to our area; build roads, hospitals, schools, and create opportunities for our people to thrive.”

Meanwhile, the leaders of the group, Alhaji Murtala Miyetti Allah, Mrs Keziah Dare and Mr Bulus Iliya Bully, said they came on behalf of the people of the constituency to appeal to the speaker to seek re-election.

They said they could not afford not to have him represent them again, given the giant strides he has achieved in the last 12 years.

“I cried bitterly when I heard that you won’t contest again but I am very happy now, having seen you. Please continue to represent us, you have done so much for our people. You empowered women and youths”, said Mrs Keziah Dare .