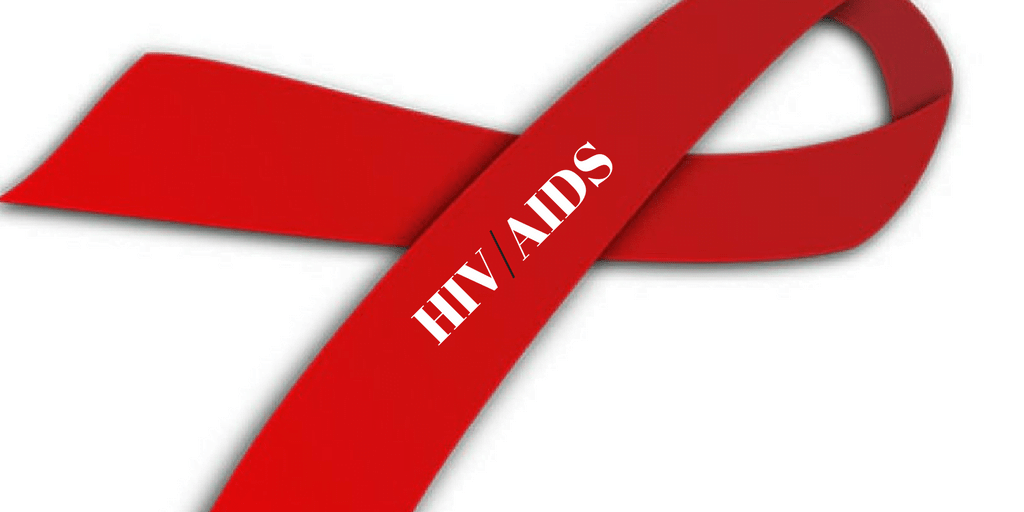 There may be cause for alarm as thousands of teenagers in the north-central part of Nigeria, Nasarawa State have been confirmed to have the HIV/AIDS.

The Executive Director, Nasarawa State AIDS Control Agency, Dr. Ruth Adabe, disclosed that about 1,086 out of 75, 435 young Nigerians between the ages of 14 and 19, who were counselled and tested for HIV/AIDS in Nasarawa State, have been confirmed to be carrying the deadly virus.

She made this known while speaking during a one-day workshop organised by the United Nations International Children’s Fund, in conjunction with the National Orientation Agency, in the Keffi Local Government Area of the state.

Adabe, who was represented by Dr. Peter Attah of the Nasarawa State Ministry of Health, suggested strategies to end the HIV/Aids epidemic to include the establishment of youth-friendly centres, HIV /Aids consulting and testing units and the prevention of PMTCT in the state.

While calling for cooperation with the Nasarawa HIV/AIDS and STIs Control Programme in the fight against HIV/AIDS, Adabe blamed risky behaviour on the part of the youth for the upsurge in the prevalence of HIV/AIDS and other sexually transmitted diseases in the state.

Adabe also said that it was imperative for all stakeholders supporting the fight against HIV/AIDS in the state to meet with the youth and discuss how to educate the general public on the epidemic.

This is the only country in the world where mortality in 10 – 14-year-olds is rising. “Young women have a higher HIV prevalence and are infected earlier in life than men of the same age group. “In 2016, more than 46,000 young women were infected with HIV, compared to 33,900 young men.

“Reports from a 2017 National Health Survey showed that only 29 per cent of women and 27.9 per cent of men between the ages of 15 and 24 could correctly identify ways of preventing sexual transmission of HIV, as well as reject major myths around transmission,” she said.

The executive director called for an effective strategy to end the HIV/AIDS epidemic just as she urged indigenes and other people living in the state to go for regular HIV counselling and testing.