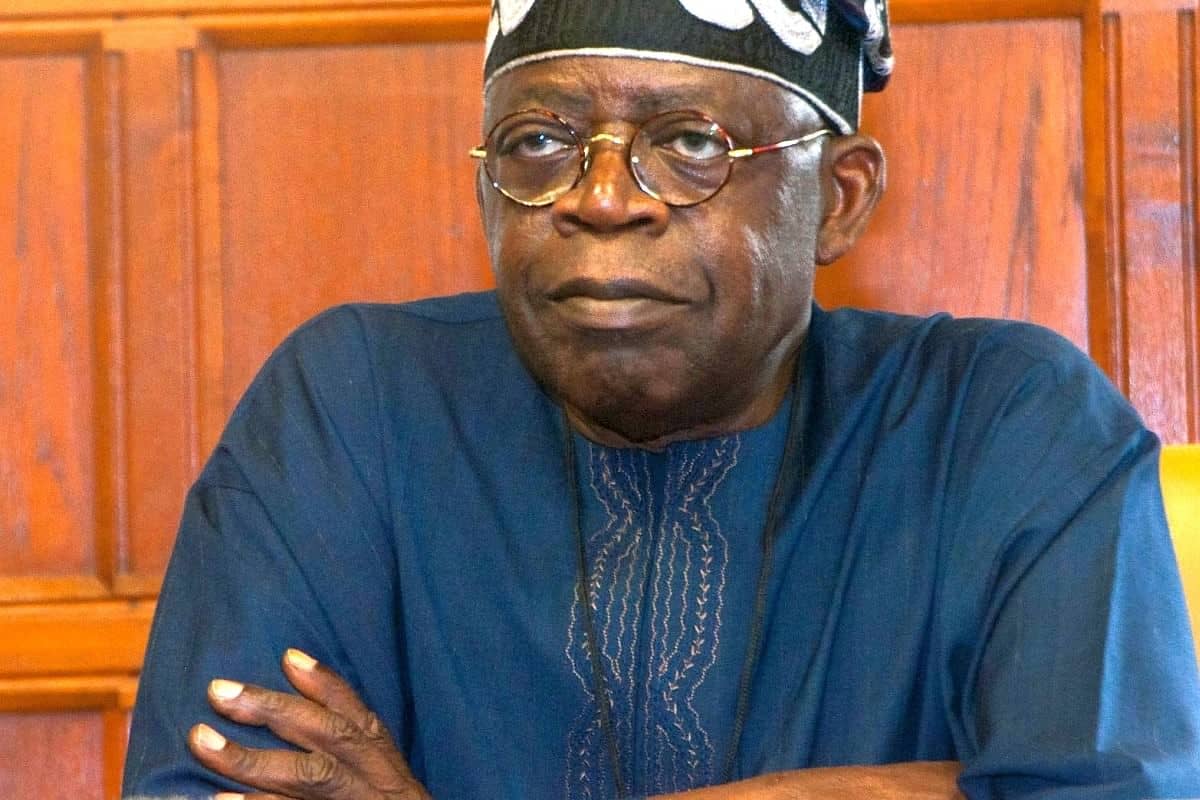 Asiwaju Bola Tinubu, The National Leader of the All Progressive Congress (APC), Governor Rauf Aregbesola, led APC government in Osun State has laid a good foundation for the party to retain the seat in the forthcoming governorship election.

Tinubu made this known while speaking to State house correspondent at the end of the meeting of APC South West stakeholders with President Muhammadu Buhari at the Presidential Villa, Abuja.

He added that APC will also be fielding a qualified technocrat in the forthcoming September 22 governorship election in the state.

“We expect victory. We have a progressive government there where the incumbent and the outgoing governor has worked and laid a good foundation. Therefore, we have successes to build upon.

”We equally are bringing in one of the most competent and qualified technocrat in the person of Isiaka Adegboyega Oyetola. He is eminently qualified.” he said

Asked if the Osun election is going to be a hard battle like the Ekiti governorship election, he said: “You don’t predict the activity of elections. It can always be unique from one state to the other.

“But we believe that with our leadership in Osun from the state chairman down to the lowest level and the way they conducted the direct primary and the way people had turned out, are signals to the opposing parties that they have no way of beating us.”

Isiaka Adegboyega Oyetola, the Osun State governorship candidate for APC, appreciated the President for the opportunity of the visit.

“It shows that he is the father of all. He is committed to APC winning the Osun election come 22nd September this year.

“He is committed to our party retaining the government, he is committed to free and fair elections. And I want to say categorically, that by the grace of God, we are winning that election on the 22nd of September.” he said

Kano State Governor, Abdullahi Ganduje, who is the chairman of the Osun Governorship Campaign Council, said that the purpose of the meeting was to create an inclusive atmosphere so that they would face the election squarely.

He said: “From what has transpired, all those who contested, the aspirants that lost the election, they have pledged their loyalty, commitment and that they are part and parcel of the election campaign.

“So, that is very encouraging. And also other stakeholders have made their commitments in order to win this very important election.

“And most importantly is that Mr President has blessed the Campaign Council. He has appreciated those aspirants who lost the election and he appreciated also the commitment of all those who matter in the South West geopolitical zone APC politics. I think that is very encouraging for us.” he added.