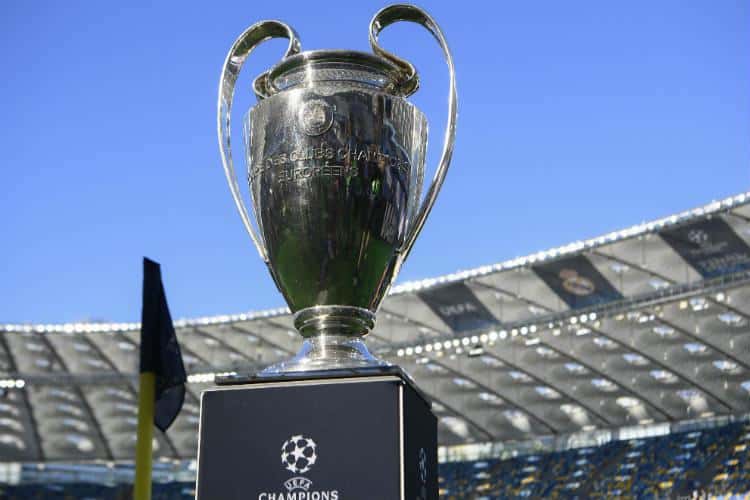 Once the switch has been established, the Champions League group stage will start on September 18

Find Out Everything That Happened In The Champions League Draw

In the draw held in Monaco on the afternoon of Thursday (30/8), the keys of the next edition of the Champions League of Europe were defined. After several preliminary phases, the groups define the ranks between September 18 and December 12.

With Kaka and Forlán helping in the draw, the current three-time Real Madrid are in the G key, alongside Roma-ITA, CSKA-RÚS and Viktoria Plzen of the Czech Republic.

The best athletes of the last European season were also chosen. The three times champion Real Madrid did not make a break for anyone and took all the time. Navas (goalkeeper), Sérgio Ramos (defender), Modric (midfielder) and Cristiano Ronaldo (striker) scored. It is worth remembering that the best player in the world now defends Juventus, and will already face a former club in the group stage as the Old Lady fell into the key of Manchester United.

In addition to a better half, Luka Modric was also voted the season’s star. The runners-up of the World Cup with Croatia overthrew Liverpool’s Cristiano Ronaldo and Salah in the election.

This season, the big final will be played at the Wanda Metropolitano stadium at Atletico Madrid on June 1, 2019. Simeone’s team are the reigning champions of the Europa League and are in Group A along with Borussia Dortmund.

Here are the groups for the Champions League: