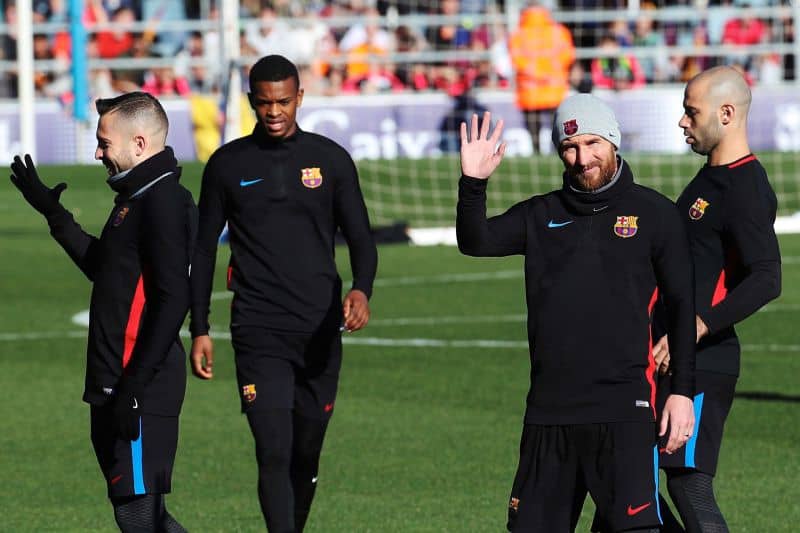 In the last decade, Lionel Messi was decisive in the conquest of seven Spanish leagues of the Barcelona.

The Spanish league enters the post-Cristiano Ronaldo era, an absolute reference of Real Madrid in this decade, whose transfer to Juventus leaves the ‘stage’ free for Lionel Messi, the main responsible for the recent successes of rival FC Barcelona.

The Argentinian striker led the Catalan club to seven Spanish titles in the last 10 years – including last season – to which the Portuguese striker was only able to respond twice in 2012 under the command of compatriot Jose Mourinho, and in 2017.

The departure of Ronaldo, who in nine seasons has become Real Madrid’s top scorer with 451 goals in 438 games, puts an end to one of the most intense rivalries in football history, at least in the Spanish league, which provided both a record of five Gold Boots.

If, under the baton of the Portuguese striker, Real Madrid became the owner and master of the Champions League, which won in 2014, 2016, 2017 and 2018 in the Spanish league the club of the capital has lived in the shadow of FC Barcelona, having even finished in third place last season.

The meringues used part of the € 100m paid by Juventus for the transfer of Cristiano Ronaldo to sign Chelsea against Belgian goalkeeper Thibaut Courtois, the most impressive acquisition of Real Madrid, who maintains the squad’s Portuguese defender Fábio Coentrão.

With Cristiano Ronaldo also left the French coach Zinedine Zidane, replaced by Julen Lopetegui, a former coach of FC Porto, who left Spain in a troubled way on the eve of his debut match in the World Cup in 2018 against Portugal.

FC Barcelona, ​​who were already in their best season in the new season by winning the Spanish Super Cup with a 2-1 victory over Sevilla, kept the most influential players on the squad, of which Portuguese Nélson Semedo is still a part. reinforced with the Chilean Arturo Vidal.

At Atlético de Madrid, who hired Gelson Martins, after the Portuguese winger unilaterally rescued Sporting, claiming just cause, should be reserved the role of the last years, waiting for the slips two two colossi to reissue the title achieved in 2014.

The two most ‘Portuguese’ teams in Spain are now Eibar, with defender Paulo Oliveira and forward Baby, and newly promoted Huesca, with defenders Lusinho and Rúben Semedo, loaned by Villarreal, after having been 142 days in custody, charged with various crimes.

Defenders Daniel Carriço and Rúben Vezo prepare for their sixth season in Seville and Valencia respectively, while Antunes team-mates at Getafe and Kévin Rodrigues at Real Sociedad complete the Portuguese contingent in the Spanish championship