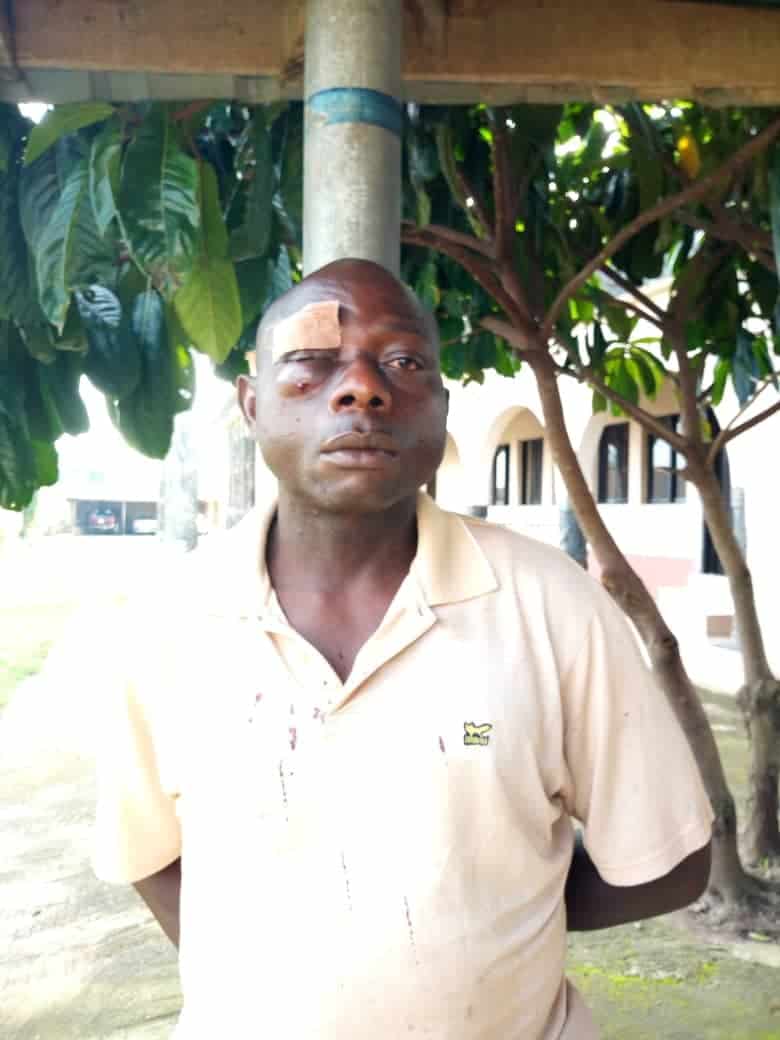 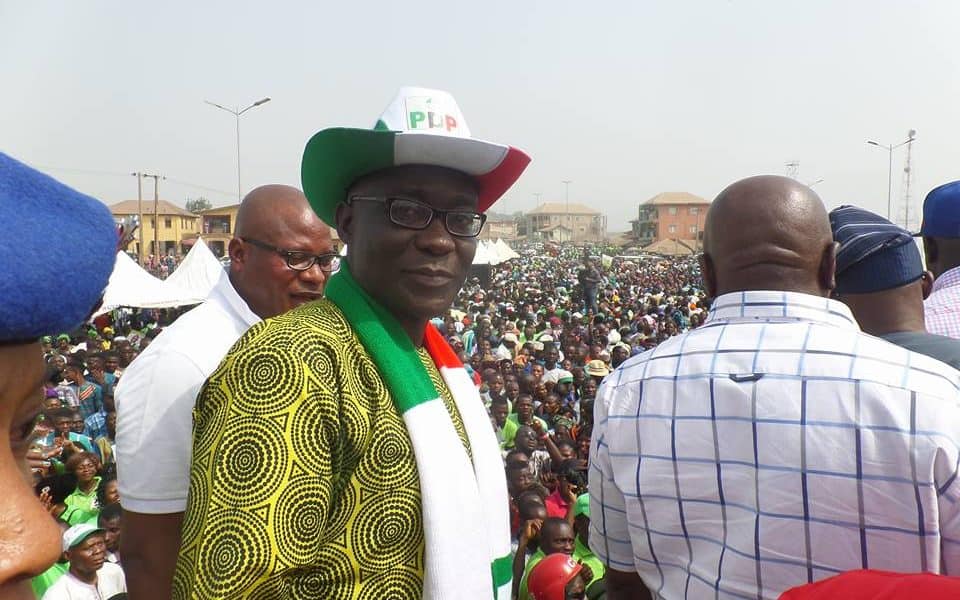 The People Democratic Party (PDP) governorship candidates, Prof Kolapo Olusola Eleka, through his campaign organization, has lambasted the All Progressive Congress (APC) for the attack on teachers in Emure Ekiti by thugs.

Lere Olayinka, the spokesman to Kolapo Olusola Eleka Campaign Organisation, in a statement made available to Naija News disclosed that Mr. Babalola Ayo, one of the teachers was attacked yesterday, and beaten to stupor by thugs allegedly sponsored to Emure Ekiti by the APC candidate, Dr. Kayode Fayemi.

“Having been confronted with reality that teachers in the state won’t vote for Fayemi because of his demonstration of hatred against the teachers, they have now opted for attack, harassment and intimidation so as to scare the teachers from voting.” he said.

Olayinka stated that defeat would still be the lot of the APC despite the amount of intimidation and harassment perpetuated by the party on the people of Ekiti State, adding that “Fayemi is further demonstrating that he hates teachers and will do anything to make their lives impossible.”

The spokesman stated that it is laughable that Fayemi is meting out this amount of assault on people he expect to get votes from come July 14.

“Is it those teachers that he is sending armed men of the DSS to arrest or thugs to brutalise that will vote for him?

“May be he does not need votes because what they have been saying is that they already have assurance from INEC for results to be writing and announced not minding results from polling units.

“However, we wish to call on Ekiti people, especially teachers to see this show of desperation by Fayemi as a phase that can never last. They should therefore go out to cast their votes on July 14, bearing in mind that these Egypt we are seeing today, by the end of July 14, we will see them no more.” he said.