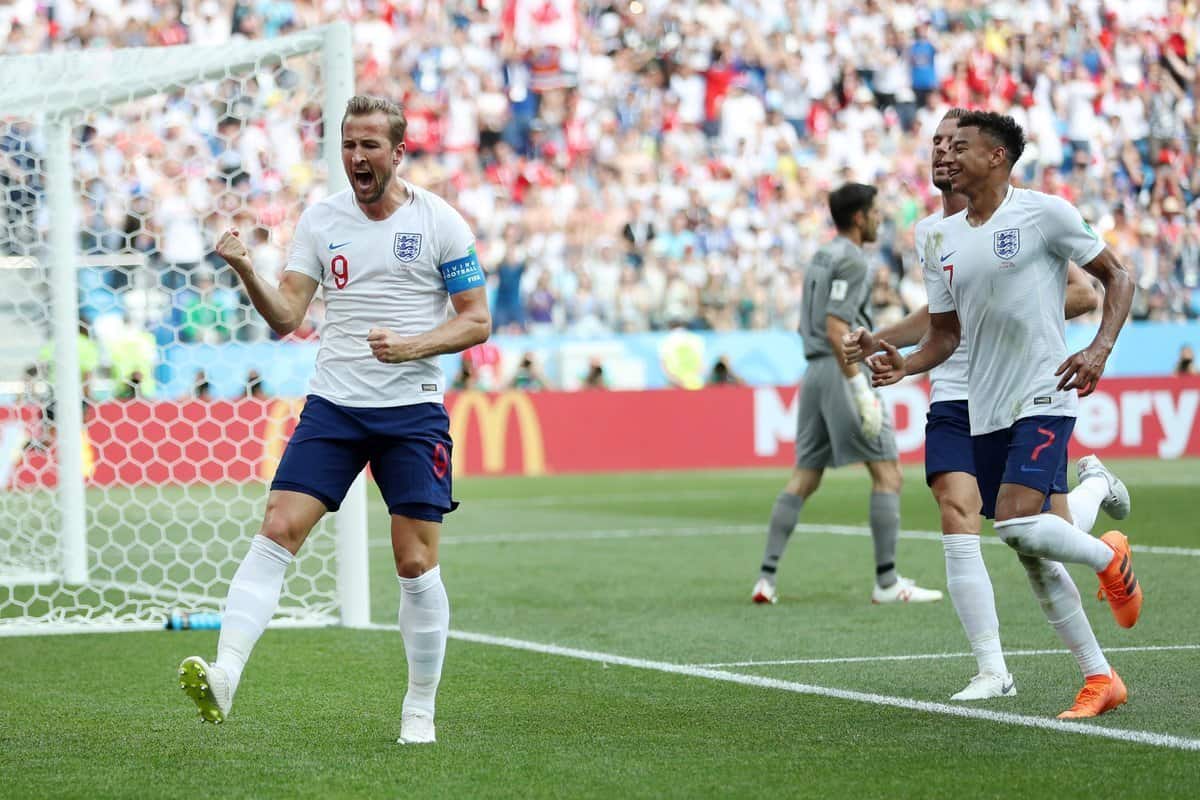 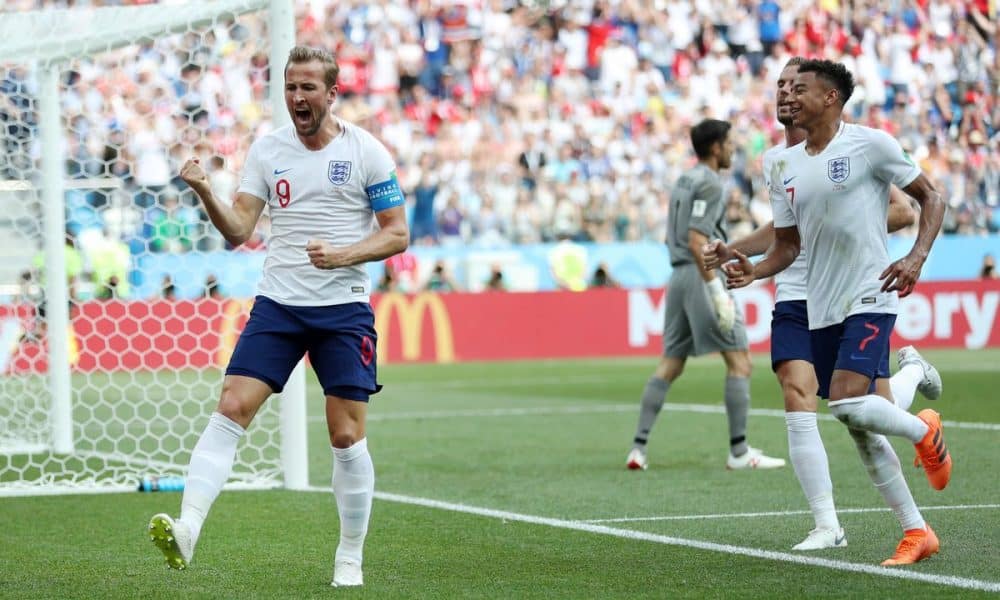 Gareth Southgate’s side had squeezed past Tunisia in their opening Group G game thanks to a stoppage-time winner from their skipper, but there was no late drama in a one-sided clash in Nizhny Novgorod.

Kane and John Stones both scored twice before the interval, the former converting a pair of penalties as England scored five before the break against their beleaguered opponents.

However, Jesse Lingard registered the pick of England’s first-half strikes, bending a shot home with his right foot after being teed up Raheem Sterling, who – despite media conjecture in the week – kept his place in the starting XI.

Kane enjoyed a slice of good fortune to secure his treble, inadvertently deflecting Ruben Loftus-Cheek’s drive beyond goalkeeper Jaime Penedo, for his fifth of the tournament, moving him clear of Cristiano Ronaldo and Romelu Lukaku in the battle for the Golden Boot.

Substitute Felipe Baloy created history with Panama’s first goal in the finals, though England’s emphatic win sees them join Belgium – who they face on Thursday in Kaliningrad on Thursday – in qualifying from the group.

5 – Harry Kane is the current leading scorer at the 2018 World Cup with five goals, scoring with all five of his shots on target in the tournament. Midas. #ENGPAN #ENG #WorldCup pic.twitter.com/xcOEEoWOE0

Panama actually enjoyed the first good chance – Anibal Godoy slicing a clear sight of goal wide with his left foot – before they left a canal-sized gap for an unmarked Stones to thump home a header from Kieran Trippier’s corner.

The early goal opened the floodgates. Kane emphatically converted a penalty to make it 2-0 following a foul on Lingard, who was next to find the net with a sublime curling finish with his right foot from the edge of the area.

A clever set-piece move set up Stones for the next, the centre-back on hand to nod home the rebound after goalkeeper Penedo had impressively kept out Sterling’s close-range header.

Kane completed the first-half carnage with a mirror image of his earlier penalty, emphatically driving the ball into Penedo’s top right corner after referee Ghead Grisha had spotted a foul on the forward by Fidel Escobar, albeit he was not the only offender as Panama felt holding was their only hope of stemming the English tide.

5 – This is only the fifth time in World Cup history that a team has scored 5+ goals in the first half of a match, with Germany vs Brazil in the 2014 semi-final the most recent occasion. Rout. #ENGPAN #ENG #WorldCup pic.twitter.com/dM69aHGaqh

The Tottenham striker became just the third Englishman to score a treble at the World Cup finals in the 62nd minute, his final touch on Loftus-Cheek’s attempt seeing him join a select club that also includes Geoff Hurst and Gary Lineker.

Having enjoyed watching his team-mates run up the score, Jordan Pickford conserved his clean sheet with a brave block on Murillo. Yet the Everton goalkeeper was unable to stop veteran Baloy’s first-time attempt from Ricardo Avila’s free-kick, sparking huge celebrations on the field, in the dugout and also in the stands.

Panama rightly enjoyed their consolation goal, but Kane and England will hog the headlines after an emphatic result that will further raise hopes back home of a repeat of their 1966 triumph.