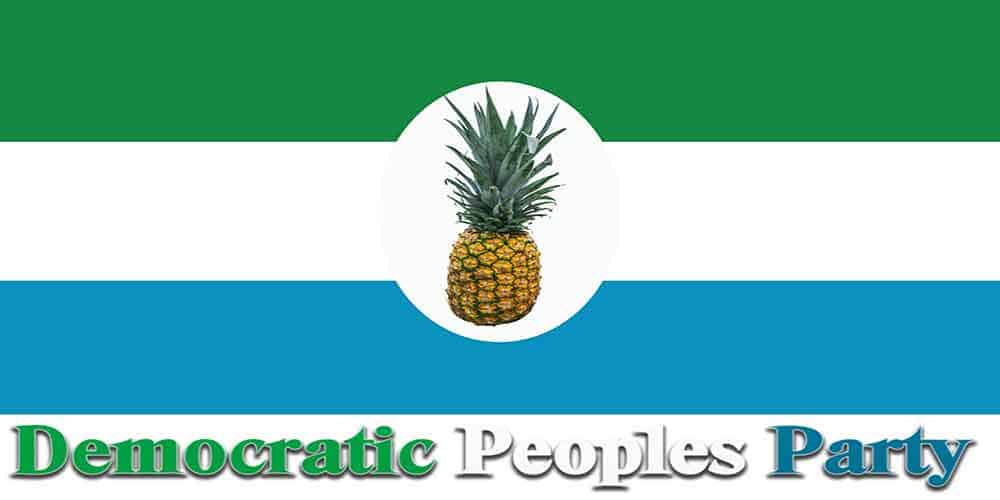 The Democratic Peoples Party (DPP) has expressed hope that its candidate Oluyinka Akerele, will come out victorious in the July 14 governorship election in Ekiti.

Mr Garshon Benson, the national Chairman of the party, while interacting with Newsmen on Wednesday in Abuja described Akerele as a grassroots politician.

He disclosed that Akerele had replaced Joseph Oladejo, whose name had initially been recognized by the Independent National Electoral Commission (INEC).

Naija News recalls that Akerele contested the All Progressive Congress (APC) Primaries for the party candidate for the July 14 election but lost to former Minister of Solid Minerals, Kayode Fayemi. Akerele has since decamped to DPP, on which platform he would contesting the governorship election in the state.

“Akerele is a strong grassroots politician that is well known in Ekiti State.

“He has also done a lot of politics in Lagos. He is the candidate to beat in the Ekiti State governorship election.

“He is more popular today than any other candidate contesting the Ekiti governorship election because of his antecedents.

“Akerele is not just a new comer; he has a lot of supporters across both the formal and informal sectors.

“Just few days ago, he was endorsed by the tailors and some groups with over 30,000 members as their candidate.

“ With what is on the ground, I believe we are going to win Ekiti,’’ Benson said.